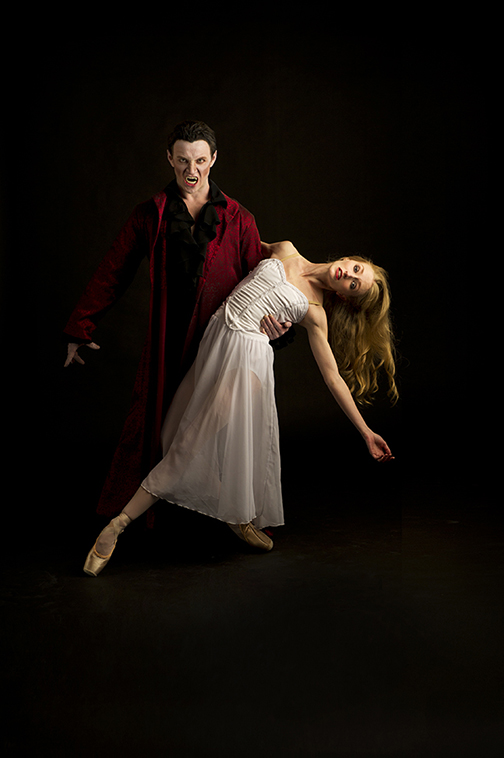 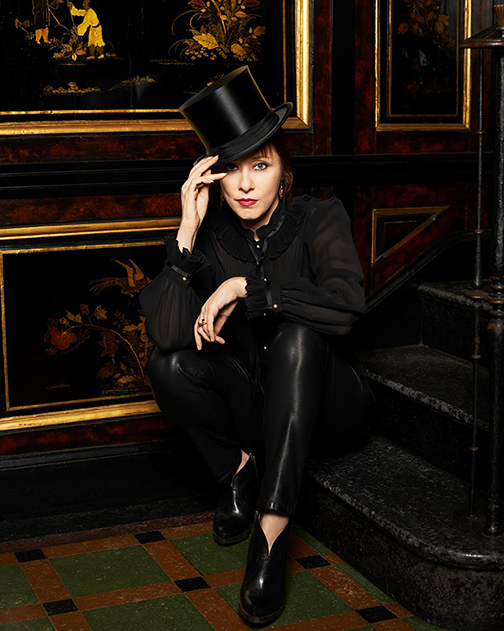 Veteran singer-songwriter Suzanne Vega is a tech-savvy and world-wise woman with a powerful, agile voice and a legacy of meticulously beautiful songwriting. A folk traditionalist with an alternative pop-rock twist, Vega has released eight shimmering albums since 1985, all hallmarked by her classical guitar and folk sensibilities, her unique staccato singing style, and her rich and personal lyrics. Catch her Friday at the Empire, where she’ll play songs from her latest album Tales from the Realm of the Queen of Pentacles, as well as other favorites from her catalog. $40-$130, 7:30pm Fri, Charline McCombs Empire Theater, 226 N St. Mary’s, (210) 226-5700, ticketmaster.com. —James Courtney 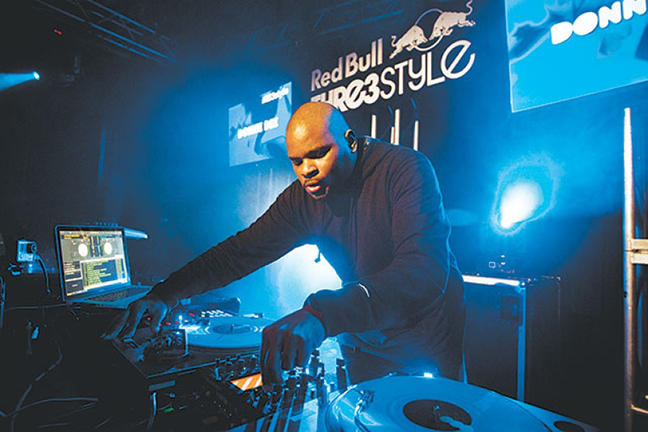 Imagine if you could combine the early oughts’ smash hit TV series Viva la Bam and Jackass, make them even more ridiculous and profane, and then transfigure them into a hip-hop group. That’s basically the sound of Bam Margera’s hip-hop project Fuckface Unstoppable. Really, the name of the group is quite an apt descriptor. So why on earth would you go see such a clusterfuck? Simple: Margera has always been an unpredictable performer across the board and his energy and antics alone make this show a tempting curiosity. It’s hard not to rubberneck in the case of such a train wreck. With Maryland rockers Lionize. $15-$20, 9pm Fri, The Korova, 107 E Martin, (210) 995-7229, thekorova.com. —JC 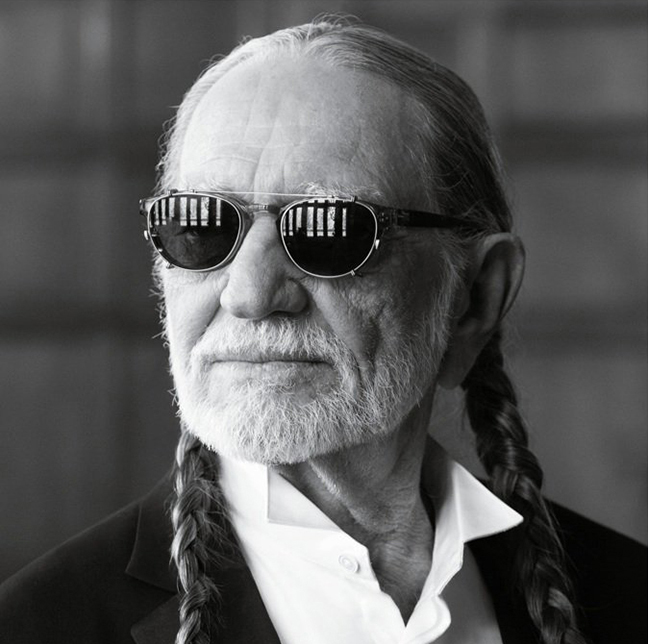 Willie Nelson hardly needs an introduction, especially in the Lone Star State. One of the most remarkable things about the man, aside from his agelessness and uniquely relatable genius, is his ability to keep his songwriting fresh as he navigates through the upper-echelons of celebrity and the natural progressions of life. For two special nights this weekend, you can marvel at the Redheaded Stranger in all his glory. Nelson will be joined on the bill by his “family,” which includes members of his band, his actual family and Texas Music Hall of Famer Billy Joe Shaver. $40-$45, 7pm Fri-Sat, Floore’s Country Store, 14492 Old Bandera, Helotes, (210) 695-8827, liveatfloores.com. —JC 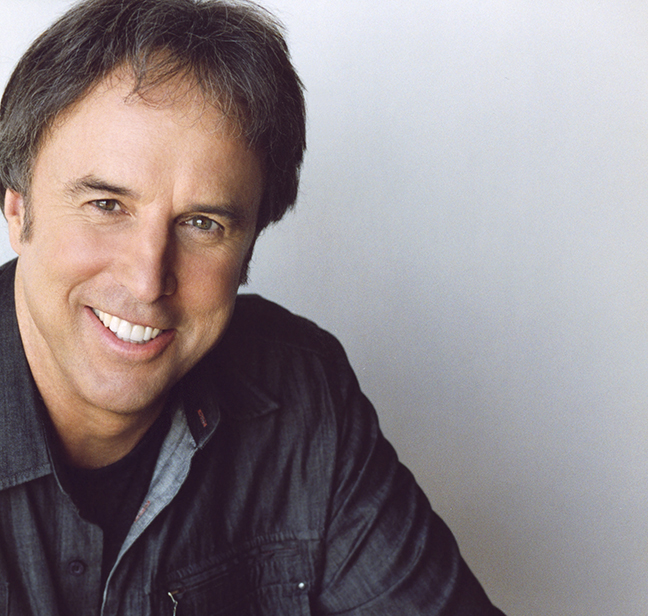 We’re not sure if Kevin Nealon will star in any of Adam Sandler’s upcoming Netflix-exclusive movies, but the SNL alum usually works his standup dates around his film schedule. Since his last SA visit, Nealon has reprised his role as Franz (alongside Dana Carvey’s Hans) in a State Farm commercial with Green Bay Packers quarterback Aaron Rogers, and has been working on an original AOL web series that debuted October 6. On the show, Nealon invites his famous friends to teach kids the art of comedy. Hopefully, that doesn’t include having to revisit Little Nicky. $25, 8pm & 10:15pm Fri-Sat, Laugh Out Loud Comedy Club, 618 NW Loop 410, (210) 541-8805, lolsanantonio.com. —Kiko Martínez 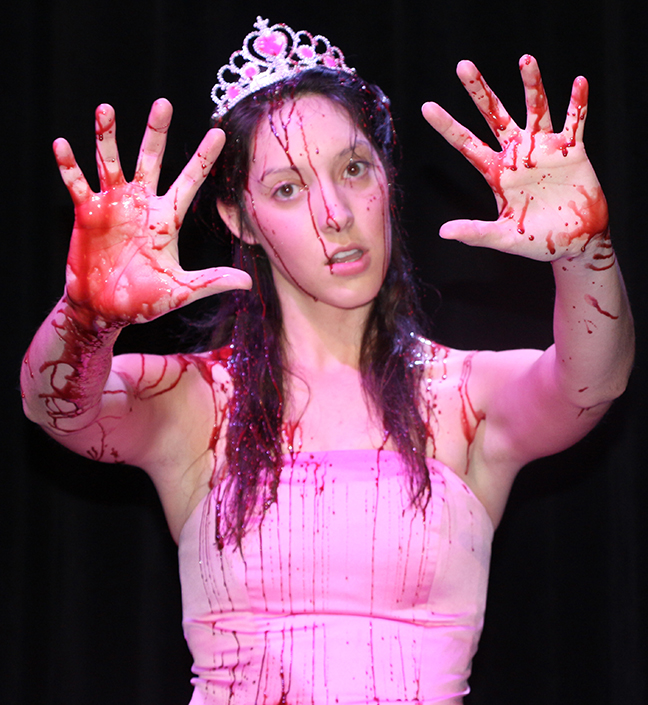 Listen to Mama: They’re all gonna laugh at you! That cutie in your homeroom who wants to meet you at the musical version of Stephen King’s Carrie is clearly setting you up for a nasty prank, child. Obviously, such a thing is too awesome to exist. What do you mean it ran for three days on Broadway in 1988? Well, of course The New Yorker speculated as to whether it was the “worst musical of all time.” It’s the dumbest idea Mama ever heard. OK, yeah, Mama did just say it was awesome but that was back before Mama thought about it for more than two seconds. In practice, it’s a terrible idea that apparently lost a record-setting $7 million, so there’s no way that any theater in 2014 would...what’s that? It was revived and rewritten in 2012 because your generation views everything through several layers of irony and several more layers of things that aren’t irony but are kind of like irony so everyone just calls them irony and there’s no longer any way of determining whether something is bad-bad or so-bad-it’s-good or so-good-that-it’s-secretly-bad or some other forgotten categorization that you suspect might have had something to do with that intangible essence philosopher Robert Pirsig calls the “metaphysics of quality”? Mama is nonplussed. $15-$23, 7:30pm Fri-Sat, 3pm Sun, Woodlawn Theatre, 1920 Fredericksburg, (210) 267-8388, woodlawntheatre.org. —Jeremy Martin 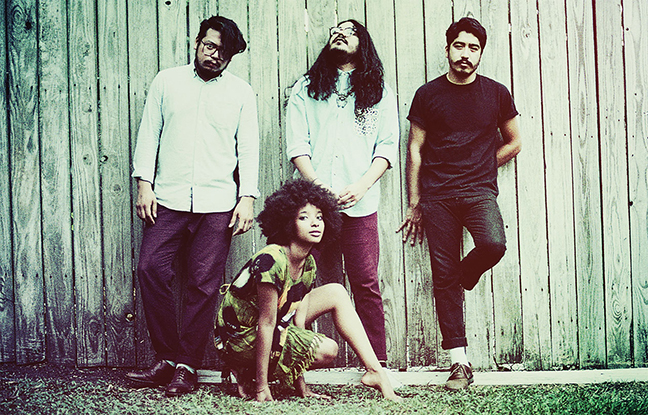 You don’t have to be well-versed with the UGK catalog or familiar with a good recipe for lean to know Houston is a hip-hop town. But from relatively humble origins in the city’s downtown district, there’s sprung a small but solid rock scene, with the Tontons at its center. The quartet has been at it since 2008, building their sound from indie rock foundation to incorporate subtle flourishes of psychedelic, ambient and bubblegum pop. If their studio recordings are carefully considered efforts, the band is all kinetic energy live, propelled by dynamic frontwoman Asli Omar. $10-$40, 9pm Sat, Sam’s Burger Joint, 330 E Grayson, (210) 223-2830, samsburgerjoint.com. 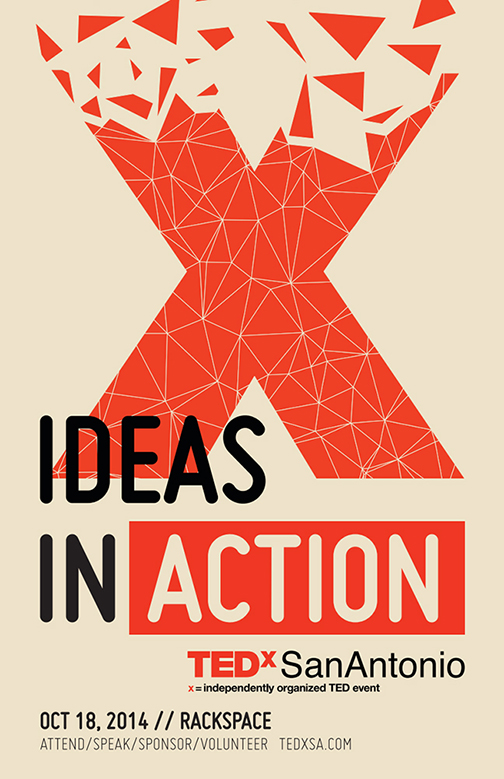 Launched in 1984, the nonprofit foundation TED (Technology, Entertainment, Design) is dedicated to sparking conversation and spreading ideas via short, powerful talks covering everything from hard truths about America’s justice system to the complexities of gender and even “The history of our world in 18 minutes.” A truly global entity, TED furthers its mission in more than 100 languages, reaching the masses through the TED Radio Hour on NPR and independently organized events like TEDxSanAntonio. Billed as a series of “world-changing conversations about the most innovative, creative, intriguing, and sometimes disruptive, ideas alive in our city on the rise,” TEDxSanAntonio’s fifth annual gathering features more than 20 wide-ranging presentations exploring a broad range of topics, including the new drug trade, urban legends, girl techies and the birth of hacker culture. While those interested in attending can request an invitation ($45-$85 at tedxsanantonio.com/attend), members of the community can also view the daylong event via livestream (at tedxsanantonio.com/webcast) or join the free watch party at Geekdom (110 E Houston). $45-$85, check-in and breakfast at 8:30am, programming and talks from 10:30am-5pm, after-party from 5-8pm Sat, Rackspace Global Headquarters, One Fanatical Place, Windcrest, tedxsanantonio.com. —Bryan Rindfuss 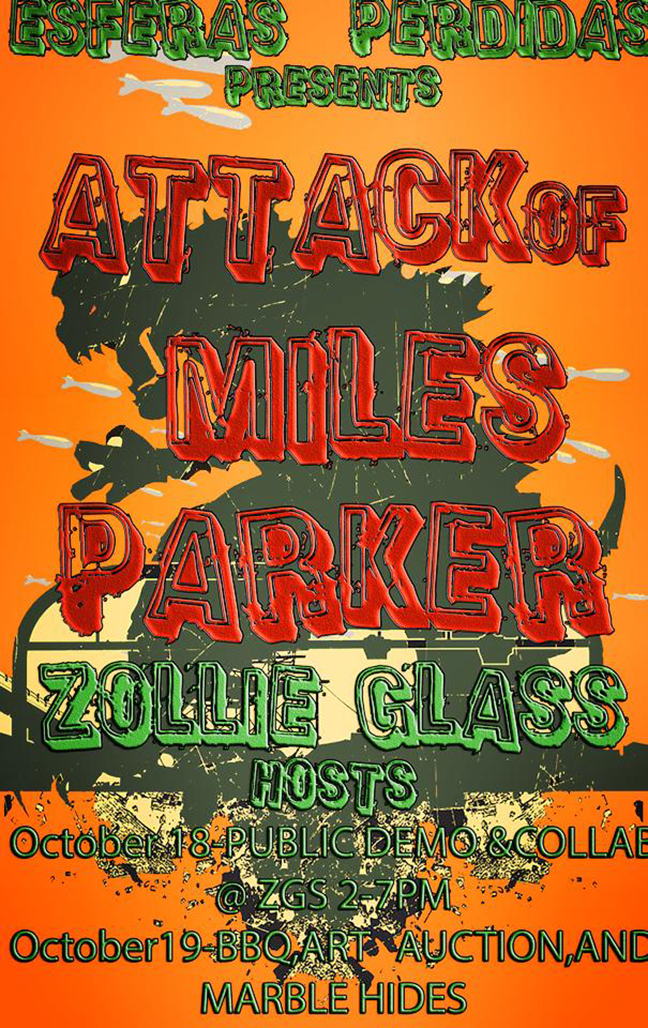 Zollie Glass Studio and Esferas Perdidas co-host a weekend with resident artist Miles Parker, who created Gorge Glass of the Fingerlakes in New York. ZGS offers a private class with Miles on Saturday (9am-1pm; previous class or experience recommended). Later that day, ZGS invites the community out for a public art demo (2-7pm). Local glass artists will join Miles to work on collaborations and other projects to be auctioned on Sunday. Attendees can watch live glass pieces being crafted via lampworking and enjoy hot dogs from Rocker Dog food truck. The fun continues on Sunday with an art auction, BBQ, a marble hunt, music by DJ Rasta Mike and a meet and greet with Parker at South Side Lions Park (10am-4pm). Proceeds from the auction will go toward providing a class scholarship in Parker's name and to bringing in the next artist in residence. Free, 9am-1pm & 2-7pm Sat, 10am-4pm Sun, Zollie Glass Studio (1428 S Presa, (210) 601-3883) & South Side Lions Park (3100 Pecan Valley), facebook.com. —Ainsley Caffrey