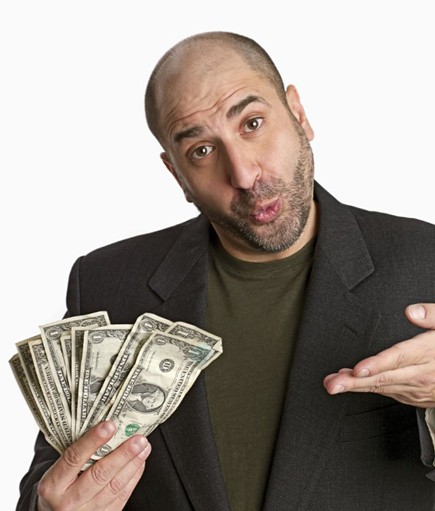 Stand-up comedian Dave Attell was rolling in the “Comedy Central cash” in 2014, as he referred to it during a stop on Conan last April, when he landed two projects on the cable network, a one-hour TV special called Road Work and a late-night comedy series, Comedy Underground. It was a return to form for the former host of Insomniac who hadn’t done a TV special in a decade, but had enough filthy material stocked up to make up for it. A self-described “old road dog,” Attell’s natural habitat is in clubs across the country where, for him, delivering a dick joke is an art form. $25, 7pm Thu, Laugh Out Loud Comedy Club, 618 NW Loop 410, 541-8805, lolsanantonio.com. — Kiko Martínez