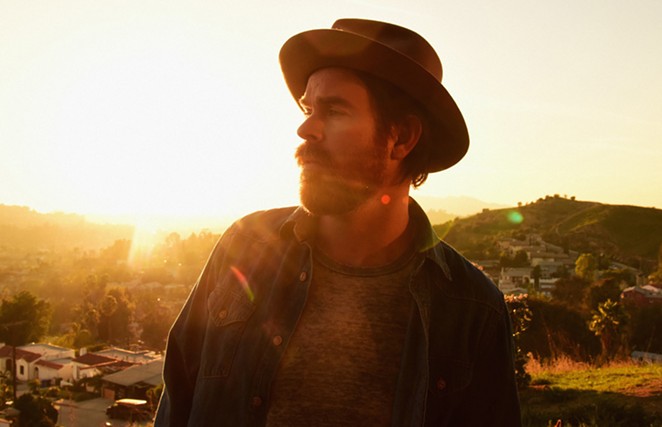 Have you ever been so moved by a song playing in the background of your favorite TV show that you had to scour the internet to make sure that it remained in your life forever? Chances are one of those songs might have been a track from singer/songwriter Joe Purdy. Born and raised in Arkansas, Purdy worked at a loading dock and was a high school counselor before moving to California in 2001 to pursue a music career. After breaking into the LA music scene with his 2003 record Stompingrounds, the singer was contacted by film and TV producer extraordinaire J.J. Abrams to produce a track for the Lost series. Since then, Purdy’s music has appeared on Grey’s Anatomy, House M.D. and Suburgatory. On his latest effort Who Will Be Next? Purdy plays through somewhat melancholy folk songs that tiptoe between Southern gothic and old-school country in the vein of Merle Haggard. Stripped-down and raw, Purdy proves that the age of the singer-songwriter is far from over and that three chords, a voice and a story can go a long way. $27.50, 8pm Sat, Tobin Center for the Performing Arts, 100 Auditorium Circle, (210) 223-8624, tobincenter.org. – Chris Conde