by Chris Conde and JJ Lopez 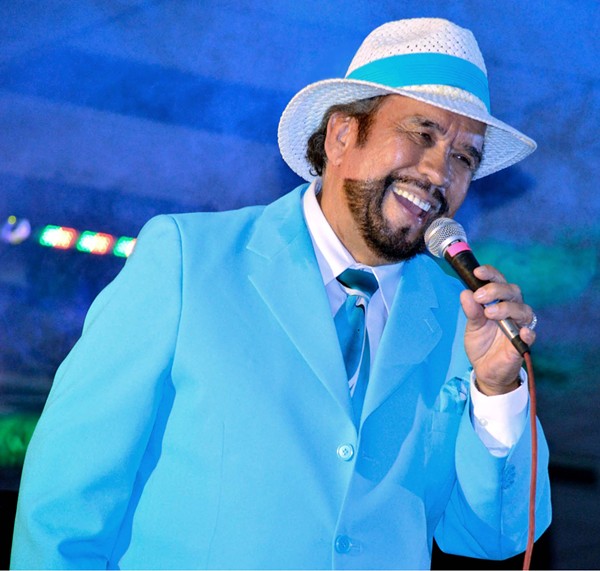 To the outsider, and even the undiscerning local, San Antonio doesn’t come across as an R&B and soul mecca. Since the advent of Tejano in the 1970s (which flourished into the ’90s with Selena at the helm), San Antonio would be known as a hotspot in the genre – an amalgamation of polka, pop, rock, R&B, conjunto, mariachi, and ranchera. And living in such a hot spot means you should know the top hits that make the genre what it is. If you don't already know these tracks, take a listen and fall in love with the sounds of San Antonio as the city celebrates Fiesta and its 300th anniversary.

Something truly magical happens when this 45 drops. The horns hit, the harmonies hit and Dimas comes out with, “If you want to see me sad, you’ve succeeded.” This highly collectible slice of Chicano Soul is of the highest order and quality. Holy grail status = firme. – JJ Lopez