11 Potential Names for Kim and Kanye's Next Baby 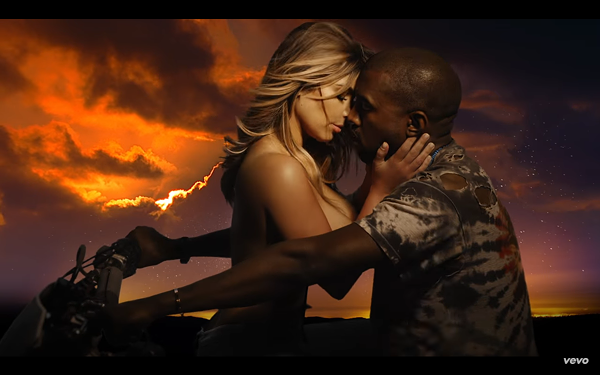 In celebration of the new love angel music baby gracing us lowly, cultureless swine with its regal presence, I have composed a list of potential names for any future Kardashian-West offspring, should they see fit to honor us with another liege from their loins. Luckily, they're already working with North West and Stain West so the bar is set fairly low. JK, it's Saint West, but is that really much better?

Bruce - To honor what has come before, it's the phenomenon of the Phoenix wrapped up in a strong, masculine name.

Ray J - It's only fitting that Kim and Kanye honor the man who helped launch Kim's career as a Pretty Lady.


Amelia - Because it's pretty. 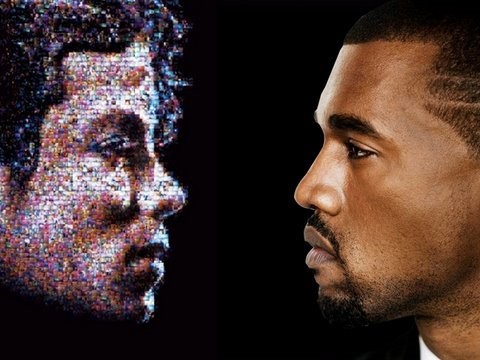 Donda - Because it was Kanye's mother's name and it's sad as shit that she died just as her son was beginning to make all of his family's dreams come true, and it'd be a beautiful tribute. That's called insight, people.

Whatever the coinciding Yeezy record is called - That's just smart marketing. The record drops when the baby drops.

# - Remember that this started here. #west

Jay-Z - The obvious next step for the greatest rapper alive is to remain the greatest rapper alive ... forever! if the Illuminati don't have access to the Fountain of Youth by the time Jay-Z is an old-timer, the name still lives on. Kanye is going to be collecting the money on Jay-Z the younger's lucrative endorsements and branding 'til he's legal anyway, a fair trade for a hearty tipping of the hat. Plus, if Jay-Z and Yoncé return the favor, we get another Kanye! #jayzwest #kanyecarter

Metallica (or Metallica With Cliff Burton, if they want to keep it legit) - That, in the music industry, is called diversification; cross-promotion; stayin' on the grind.

Martin Luther King - If you're comfortable referring to yourself as the Messiah, wouldn't this actually be a step toward humility?

Whatever the name, as long as the happy couple keep providing us, their rapt audience, with children born into staggering wealth and the claustrophobia that is Life Under the Global Gaze, what more could we possibly want?