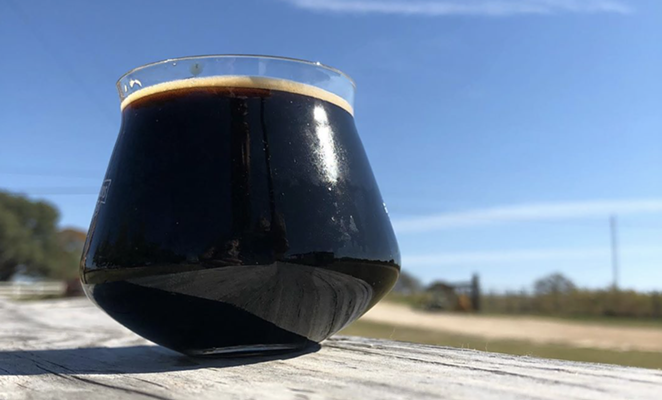 Since launching its awareness-raising Black is Beautiful campaign on Monday, the crew at Weathered Souls Brewing has been busy networking to bring other craft brewers in on the project.

So busy, in fact, that 125 have committed to participate in the Black-owned brewery's initiative, which aims to foster inclusion and raise awareness of racial injustice by collaborating on a special imperial stout.

Supplier Kansas Hop Company, which provides hops to craft brewers nationwide, also plans to donate a portion of the sales of its one of its hop varieties used for the Black is Beautiful project to the Equal Justice Initiative.