14 of Texas' 100 Most Congested Roadways Are in San Antonio

But when congestion is compared to Houston, Dallas and Austin, San Antonio actually fares better in terms of congested roadway, according to an interactive map by the Texas Department of Transportation showing the state's 100 most congested roadways.

San Antonio most congested roadways are where you'd expect: 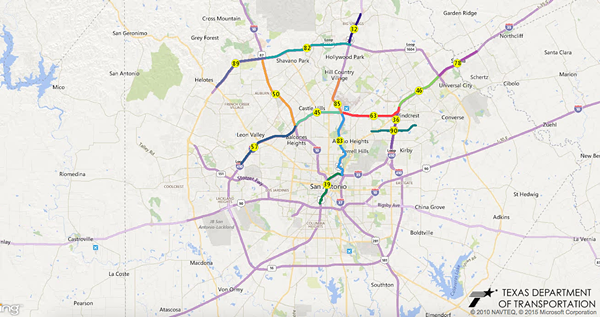 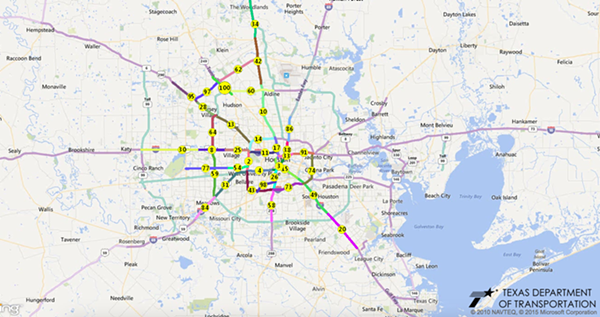 Just forget about driving in the Dallas/Fort Worth area: