That goes for cities and communities as much as for individuals. That's what we've come up with here: some suggestions for New Year's resolutions for the powers that be. Some are perhaps overly optimistic, a few are more tongue-in-cheek than serious, but all of them are things we hope to see benefit our city and state in 2016. Cheers!

For the Spurs: Win the Race for Seis

If not for the Golden State Warriors' once-in-a-generation season, the Spurs would be the clear front-runner for the 2016 NBA title. But regular season success — no matter how mind-boggling — is no guarantee of a ring. The Spurs will have as good a chance as anybody of lifting the Larry O'Brien trophy this year, which would be their sixth in the Duncan-Popovich era. Here's to meeting at the River Walk for a little parade in June.

For the City of San Antonio: End Veteran Homelessness

The city projects it will effectively end veteran homelessness by April 2016, a goal that cities such as Phoenix, Philadelphia, Houston and New Orleans have already reached. We hope that projection remains on track, and that a new approach toward the general homeless population also yields results. Police Chief William McManus announced late last year that the police will work with other departments to form multidisciplinary teams to bring services directly to people on the street, halting the practice of "arresting away the homeless." 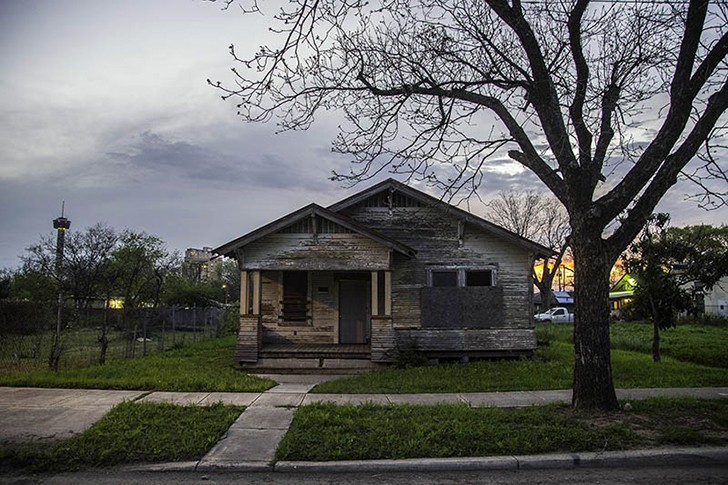 For the City of San Antonio: Manage Gentrification

Development and change — particularly in a city as large and dynamic as San Antonio — are inevitable. The trick is to manage those forces so that historic populations — particularly of lower and middle class people — are not displaced. It's often said that San Antonio is a "city on the rise." In 2016, we'd like to see that be true for everyone — not just newcomers to the central city and condo dwellers on its fringe.

In the wake of the documentary Blackfish we learned that SeaWorld knows how to carry out a propaganda campaign. But does it know how to do the right thing? SeaWorld announced in November it would halt orca shows at its San Diego location. It hasn't announced plans to do the same in San Antonio, even after three whales died at the park within six months. Stopping orca shows in San Antonio would restore some goodwill for the company, whose earnings have dropped significantly since the release of Blackfish.

For City Council and VIA: Progress on Vision Zero and Public Transit

Spearheaded by District 5 Councilwoman Shirley Gonzales, Vision Zero is a commitment to eliminating pedestrian deaths in San Antonio. That's a worthwhile goal in and of itself, and reaching it carries over into other aspects of the city we hope to see improved: infrastructure for automobiles, bikes and walkers, more efficient and accessible public transit, and improved air quality by lowering emissions, to name a few.