20 Actually Fun, Late-night Things to Do in San Antonio

By San Antonio Current Staff and Gabriella Pawelek
Share on Facebook
Tweet
Submit to Reddit
Email
We've all been in the spot, especially during this time of year, where it's suddenly nighttime and yet we're still not tired. But maybe you just don't feel like doing the whole bar scene. Don't worry – we've got you covered. Here are twenty local spots you and your buds can have a blast after hours.
OF 20
PREV NEXT 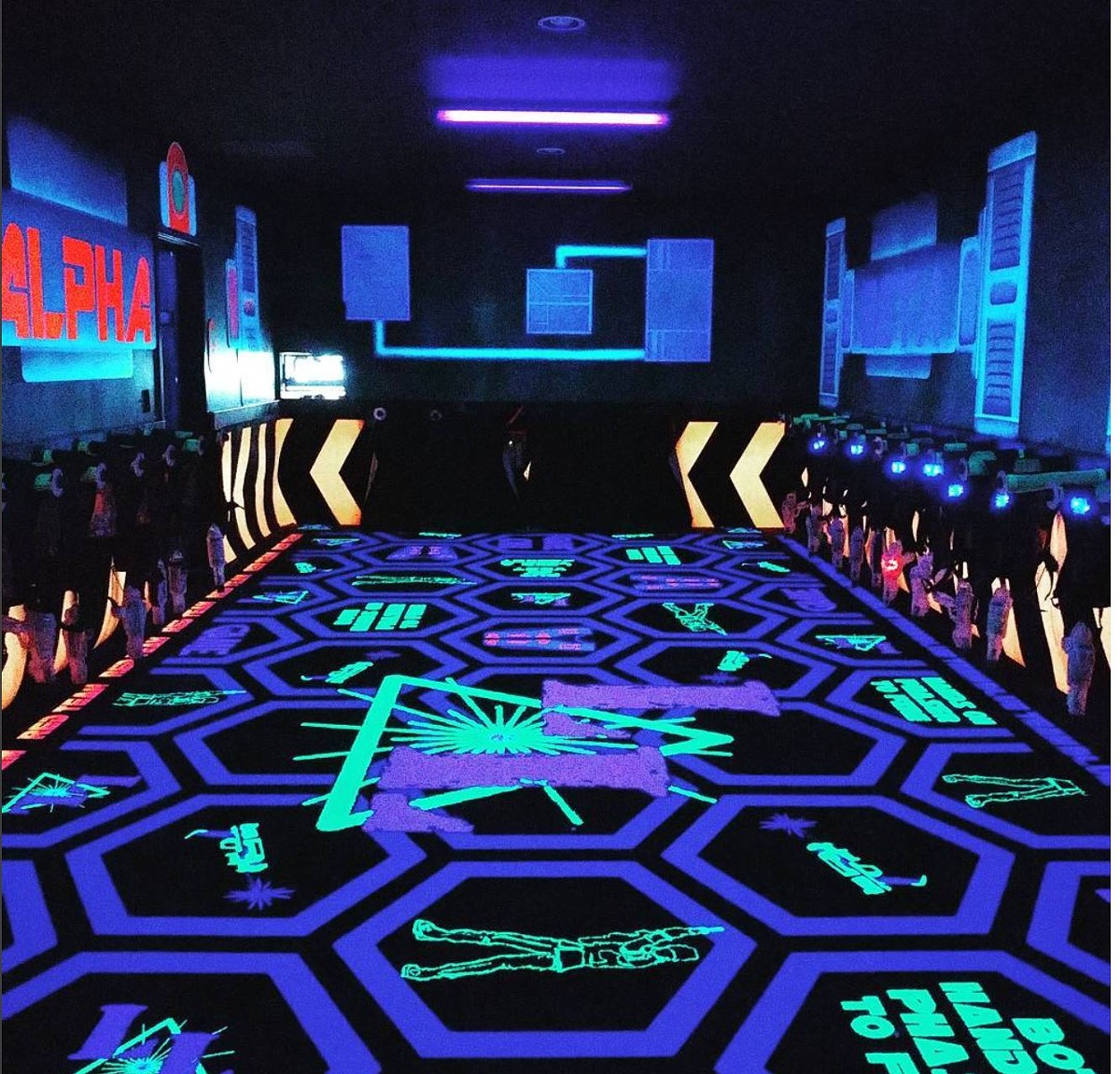 20 free arts, music and outdoor activities to do in San Antonio this summer
San Antonio Current Staff20 images
1/20
Laser Legend
7505 N Loop 1604 East #101, (210) 444-9025, laserlegend.com
Has anyone ever been to Laser Legend and not had fun? We didn’t think so. Since they’re open until 9 p.m. on weeknights and midnight on weekends, there’s time for every night owl to play a round or two of laser tag, glow golf, arcade games, and even an escape room - coming soon.
Photo via Instagram / laserlegend
Play Slideshow