By San Antonio Current Staff
Share on Facebook
Tweet
Submit to Reddit
Email
Yes, we know there's a pandemic going on. Yes, we know that's got to make it hard to open a new restaurant.

Yet restaurateurs are continuing to forge ahead with opening plans, some of them long in the works. And they're a diverse bunch too, serving up anything from burgers and tamales to pan-Asian cuisine and vegan baked goods. Some are brand spanking new, while others are revamped versions of closed favorites.

Take a look and see how many of these hotly anticipated new eateries you want to add to your must-try list.
OF 20
PREV NEXT 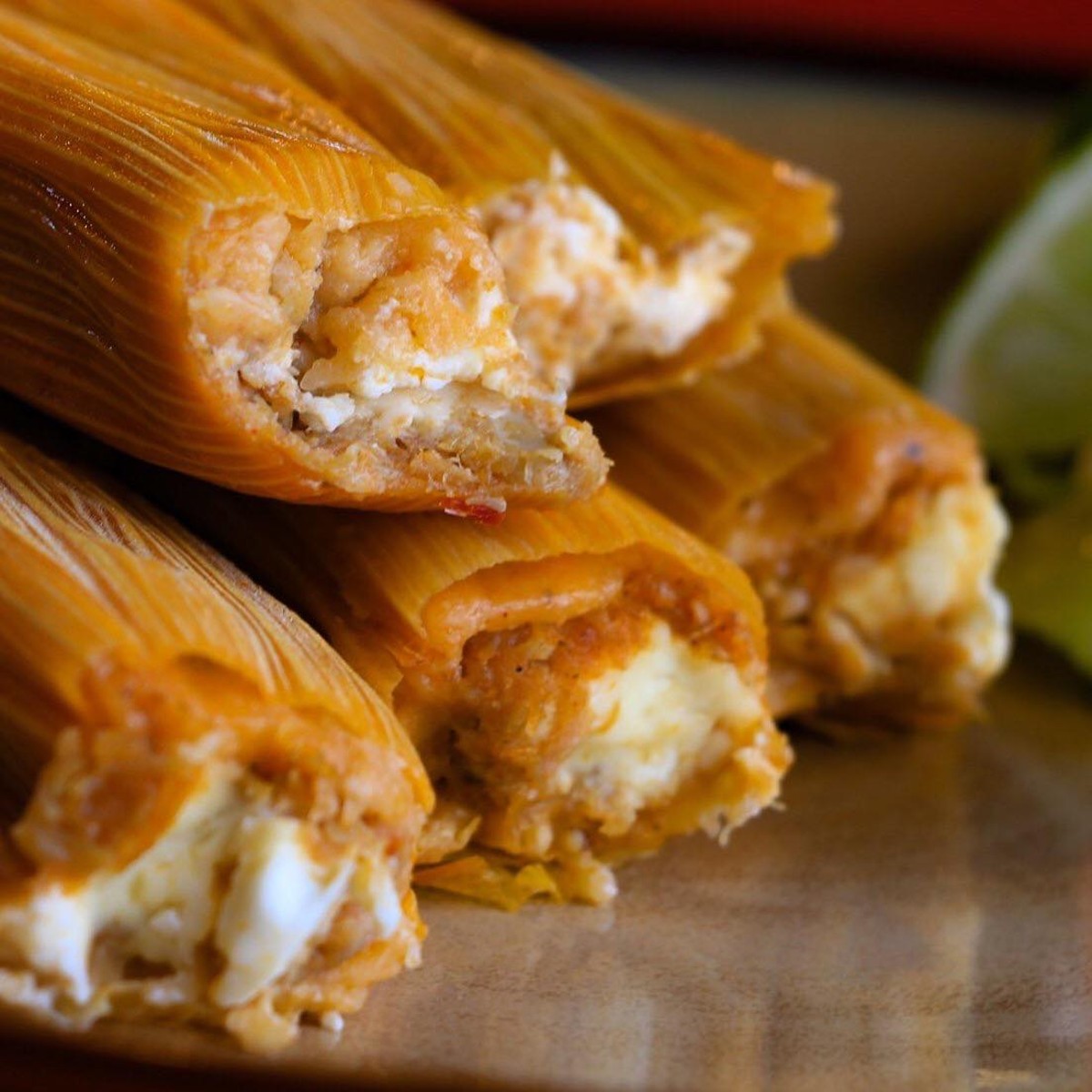