20 of the most controversial people with ties to San Antonio

From scandal-embroiled social media stars to ex-Spurs we love to hate, we rounded up some of the most interesting San Antonio-associated folks who have stirred up hot gossip.
OF 20
PREV NEXT 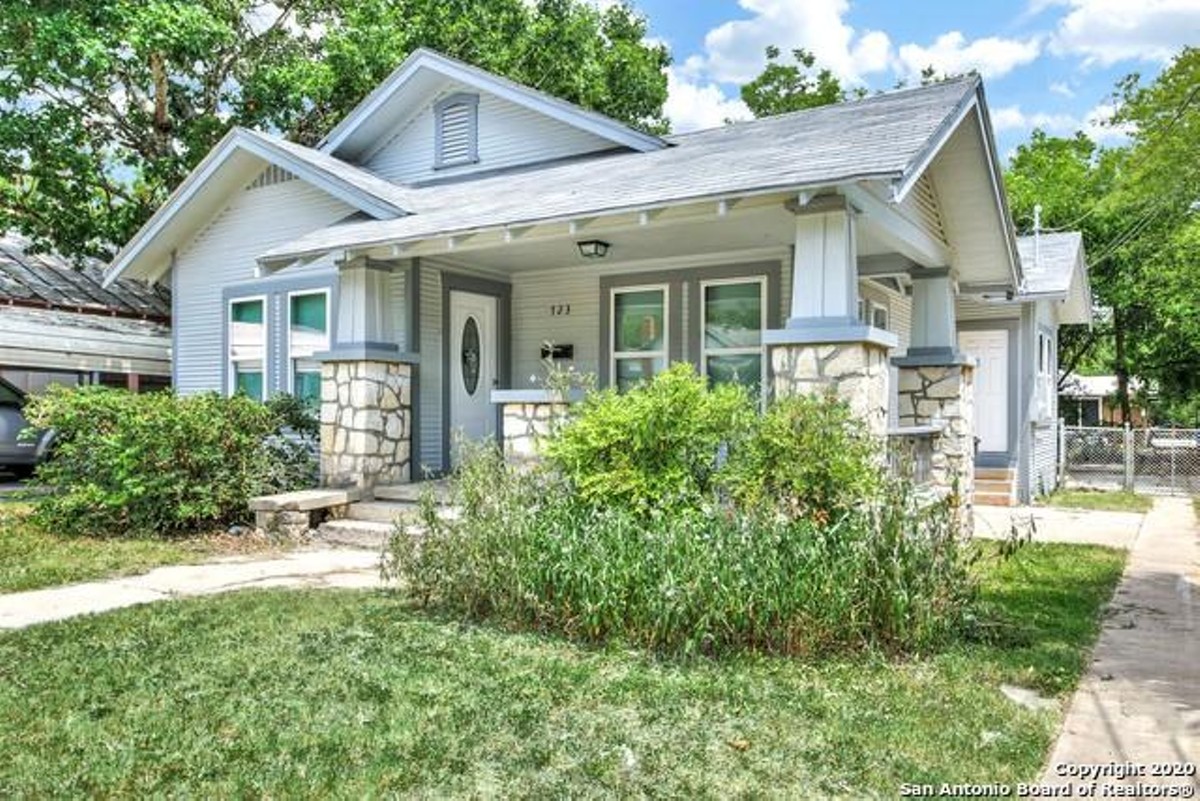 This $1.4M home was owned by Walter Mathis, who led the revival of the King William neighborhood
San Antonio Current Staff38 images
1/20
Carole Baskin
Born in San Antonio in 1961, Carole Baskin was the intended victim of a murder-for-hire plot allegedly hatched by Joe Maldonado-Passage, a.k.a. “Joe Exotic.” When Netflix’s splashy docuseries Tiger King debuted in March 2020, viewers fixated on the would-be victim, but not because of the planned crime described by authorities. Instead, it was Baskin’s relationship with her second husband, millionaire Don Lewis, that captivated many Tiger King fans. In the series, relatives of Lewis, who disappeared in 1997 and was declared dead in 2002, told interviewers that they thought Baskin might have had something to do with his disappearance. For his part, Exotic stoked the flames, claiming that Baskin fed Lewis to tigers, and after the series premiere memes and conspiracy theories abounded online. For her part, Baskin has denied having anything to do with Lewis’ disappearance.
Photo via Netflix / Tiger King
Play Slideshow