By San Antonio Current Staff
Share on Facebook
Tweet
Submit to Reddit
Email
Music festivals give us life. From good tunes to meeting new friends, and extra activities that make fests stand apart from one another, there's plenty of reasons why music festivals make for some badass memories. With Texas being as grand as it is, that means there's just that many more fests for you to check out. Whether you want to stay in town or make a road trip out of it, here are 20 music fests that you should definitely save up for this year, or at some point in your life.
OF 20
PREV NEXT 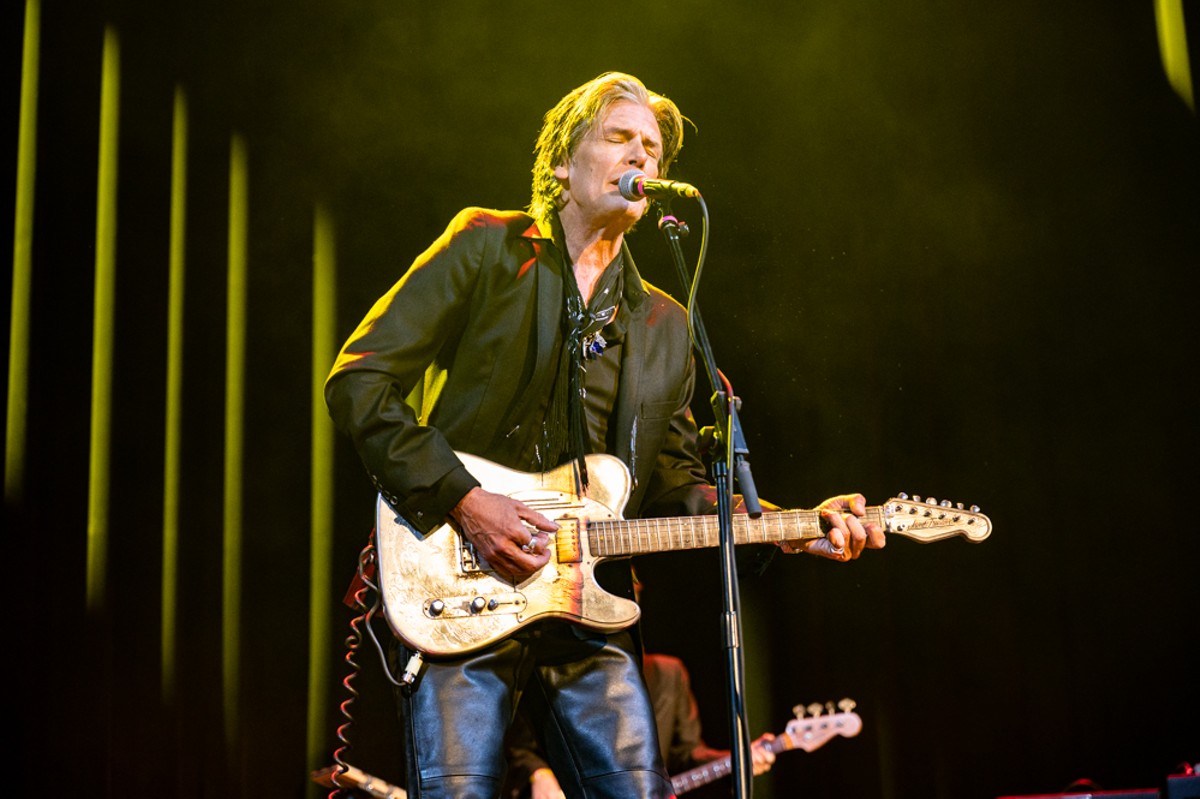 Everything we saw as Texas blues-rock giants the Arc Angels started their reunion tour in San Antonio
San Antonio Current Staff96 images
1/20
JMBLYA
Usually in May, Austin/Dallas/Houston, jmblya.com
Hip-hop heads should already know about JMBLYA, and get some tickets stat if you haven’t. With three chances to get in on the fun, JMBLYA has dates in Austin, Houston and Dallas with a load of rappers and hip-hop artists taking the stage. Previous entertainers include J. Cole, T.I., Young Thug, Bun B, Chance the Rapper, Travis Scott and plenty more, so you can trust this fest to be bangin’.
Photo via Instagram / thejmblya
Play Slideshow