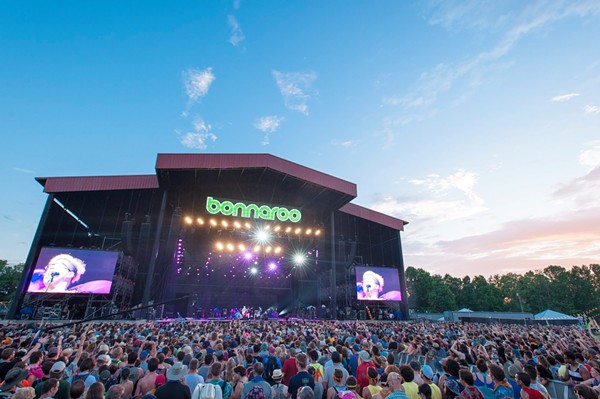 2016 will mark the 15th year of the Manchester, Tennessee music and arts festival known as Bonnaroo, set to take place June 9-12.

Above is the full list of performers as well as the official poster for the shindig and below is Conan O'Brien's announcement of the lineup along with a special guest. Tickets can be purchased here on January 22 at noon.