By San Antonio Current Staff
Share on Facebook
Tweet
Submit to Reddit
Email
If you're all about supporting mom-and-pop shops (literally), you may want to make it a point to visit these family-owned restaurants where lots of members are involved in keeping the business running.
OF 22
PREV NEXT 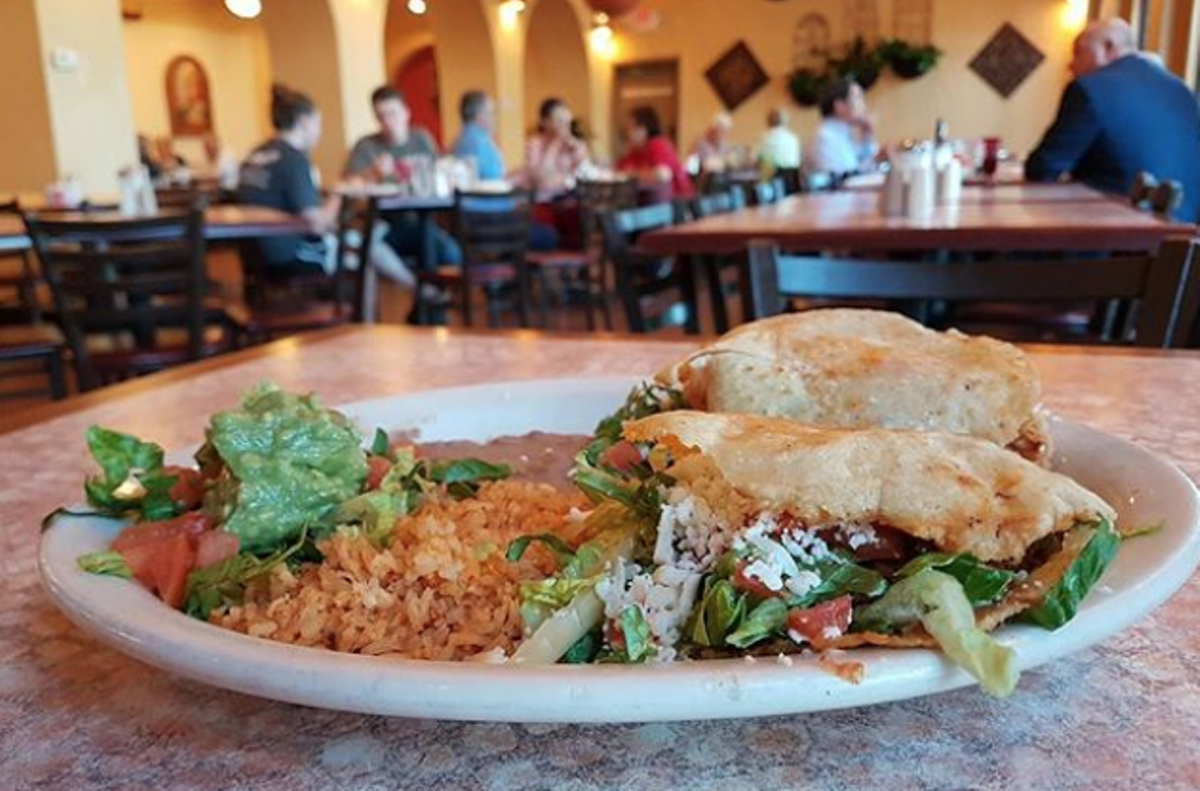 All the people we saw having fun at the 2021 San Antonio Beer Festival
San Antonio Current Staff161 images
1/22
Los Barrios Mexican Restaurant
4223 Blanco Road, (210) 732-6017, losbarriosrestaurant.com
Viola Barrios came to San Antonio from her hometown of Bustamante, Mexico, a handful of family recipes in tow. In 1979, she opened Los Barrios in order to provide for her children. Though the restaurant and Barrios matriarch was murdered more than a decade ago, her legacy lives on through Los Barrios, La Hacienda de los Barrios and Viola’s Ventanas, which all serve a wide variety of delicious Mexican dishes, including its TV-famous puffy tacos.
Photo via Instagram / losbarriosrestaurant
Play Slideshow