By San Antonio Current Staff
Share on Facebook
Tweet
Submit to Reddit
Email
The great outdoors is nice and all, but hikes can get a bit old after a while, especially as temperatures soar. Complicating things, COVID-19 is still running wild, so most indoor, air-conditioned activities are risky.

One way to safely get out while still spending time in the cool relief of an AC is a road trip. To help with that, we rounded up 22 outdoor roadside attractions in and around San Antonio that can get you out of the house to take in the kookier side of South Texas' cultural offerings.
OF 22
PREV NEXT 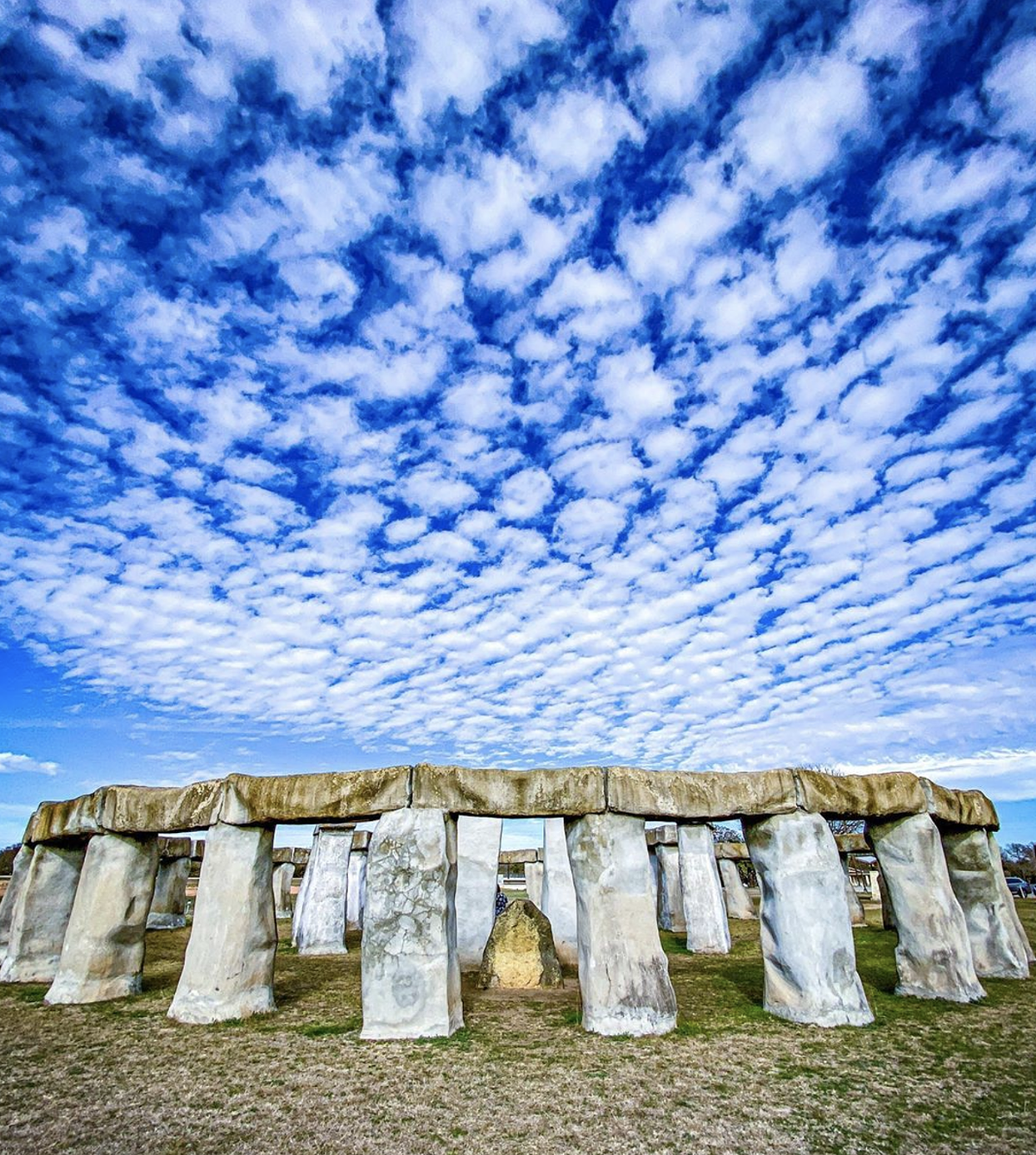 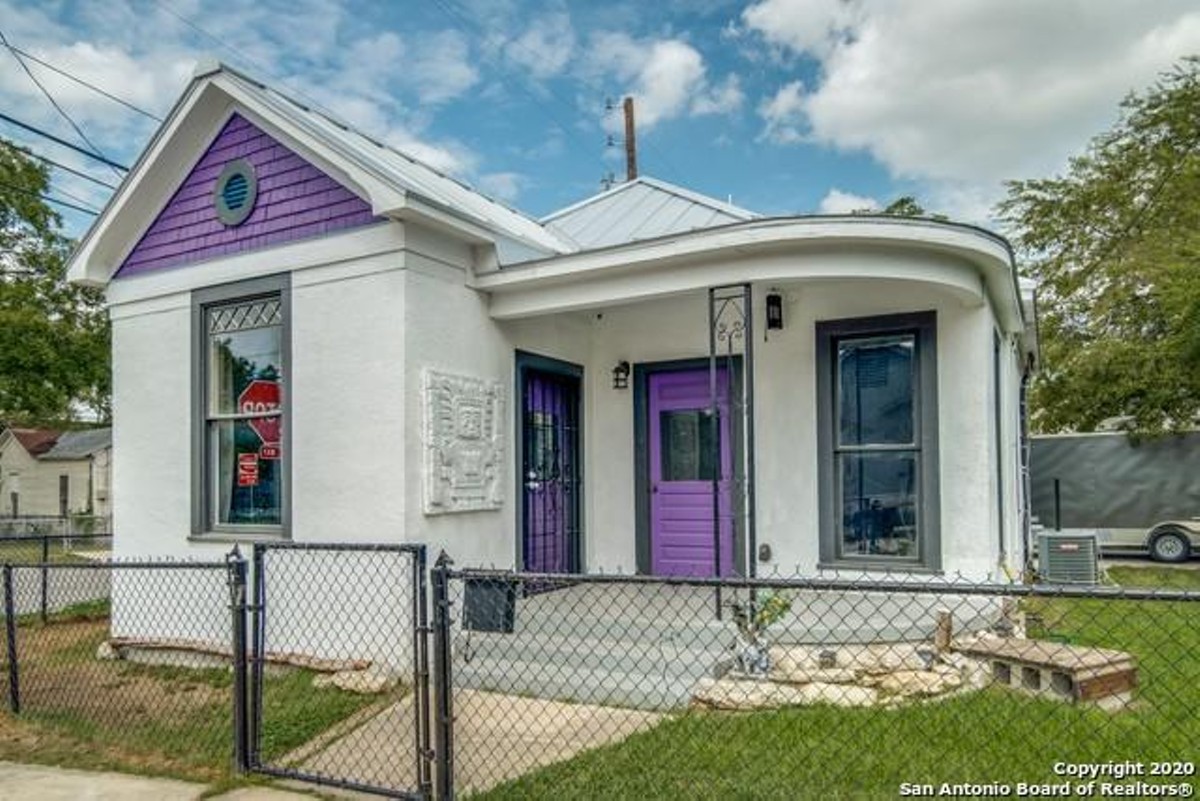 This tiny bungalow may be the cutest home for sale in San Antonio's Dignowity Hill
San Antonio Current Staff28 images
1/22
Stonehenge II and Easter Island Heads, Ingram, TX
120 Point Theatre Road S., roadsideamerica.com
They may not be the real deal, but these replicas of Stonehenge and the Easter Island Moai Statues in Ingram, Texas, are the next best thing to the storied ancient monuments.
Photo via Instagram / houstongetaways
Play Slideshow