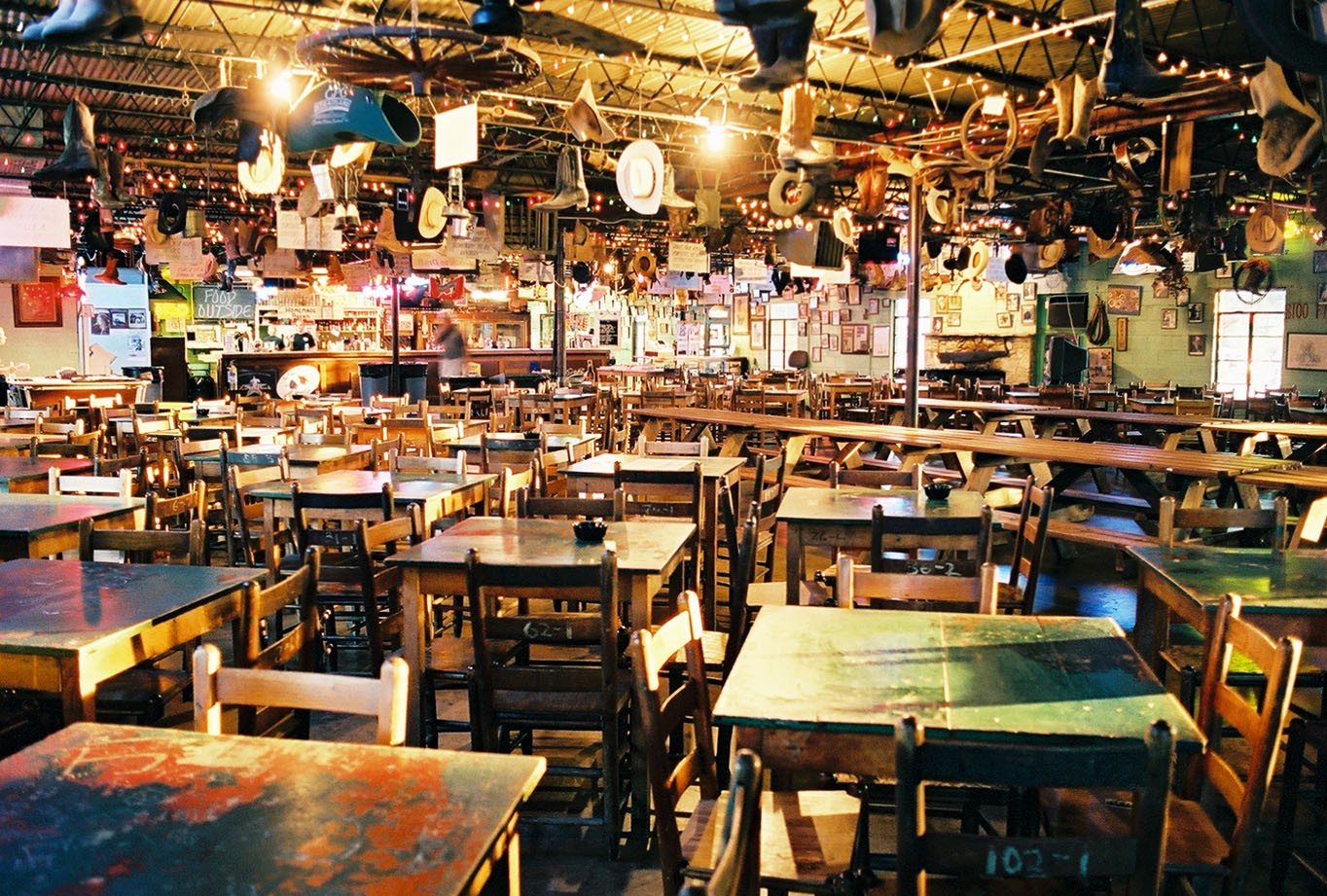 Established in 1942, John T. Floore's Country Store has presented a veritable who's who in Americana over the years, including Elvis Presley, Bob Dylan and, of course, Willie Nelson. Regarded by many as his musical home, the Red Headed Stranger infamously immortalized the Helotes dance hall, via its namesake, on 1973's Shotgun Willie. Texas BBQ fanatics will feel right at home in the Honky Tonk Cafe, which offers brisket by the pound and is also known for its "world-famous tamales" and homemade bread. While regular concerts from the best in country, blues and rockabilly are usually on the docket, the intermittent Family Night and Free Dance on Sundays offers a "Texcentric" environment to close out the weekend. 14492 Old Bandera Rd., Helotes, (210) 695-8827, liveatfloores.com