25 Fiesta Events Every San Antonian Should Experience At Least Once

By San Antonio Current Staff
Share on Facebook
Tweet
Submit to Reddit
Email
Spend a little time perusing the Fiesta San Antonio events calendar and you’ll realize just how extensive the citywide “party with a purpose” really is. Packed with a wealth of offerings ranging from concerts and festivals to parades and culinary-driven affairs, Fiesta requires more than a little prioritizing. Far from an exhaustive list, the following represent just a few of Fiesta’s many fan favorites. 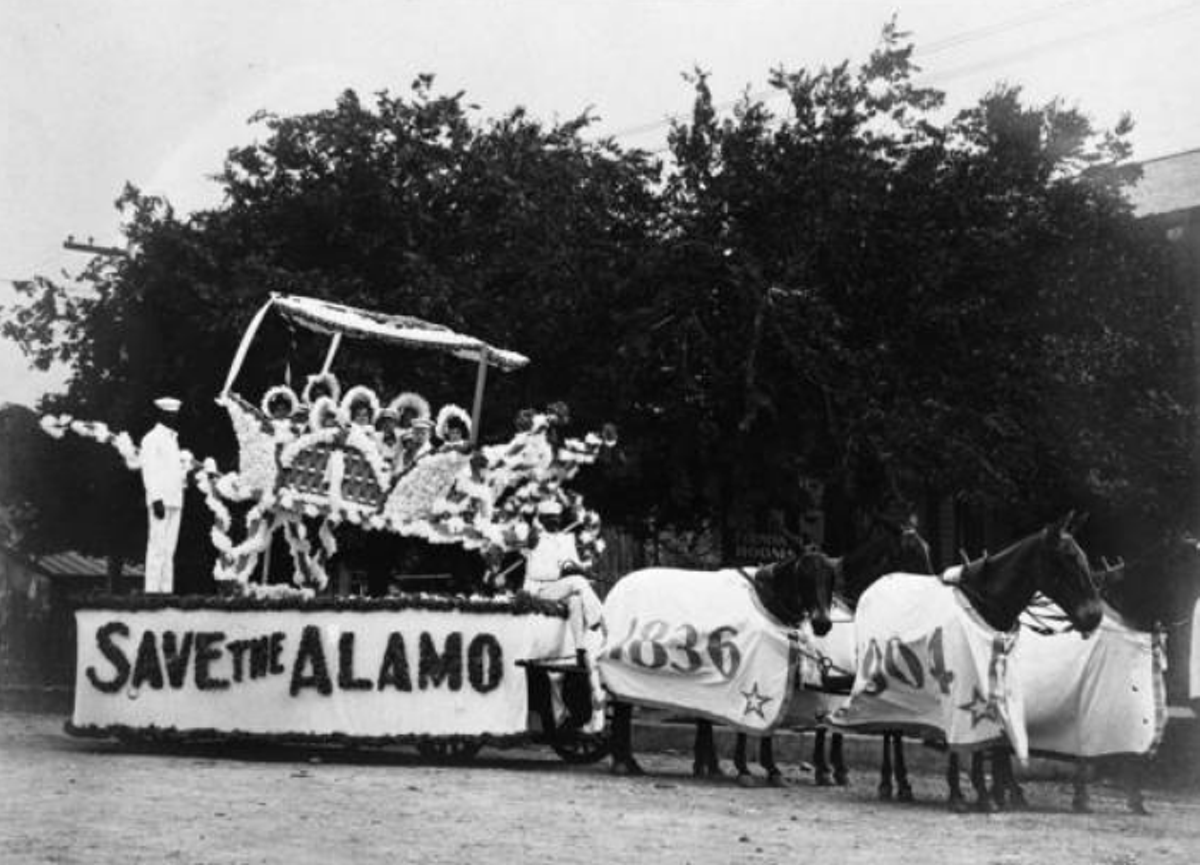 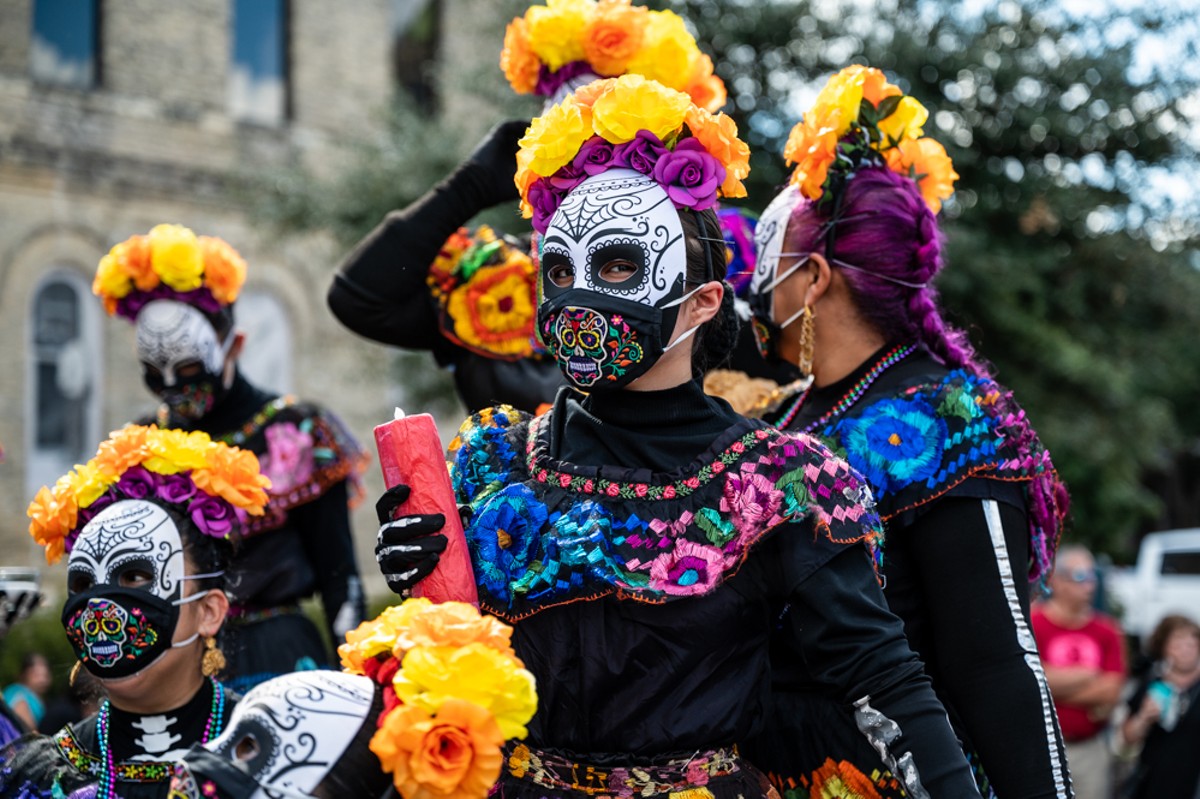