By San Antonio Current Staff
Share on Facebook
Tweet
Submit to Reddit
Email
Who run the world? According to Beyoncé, girls do. Who runs San Antonio? A lot of important people. In honor of International Women's Day on March 8, we're celebrating 25 local lady bosses that make the Alamo City what it is today.
OF 25
PREV NEXT 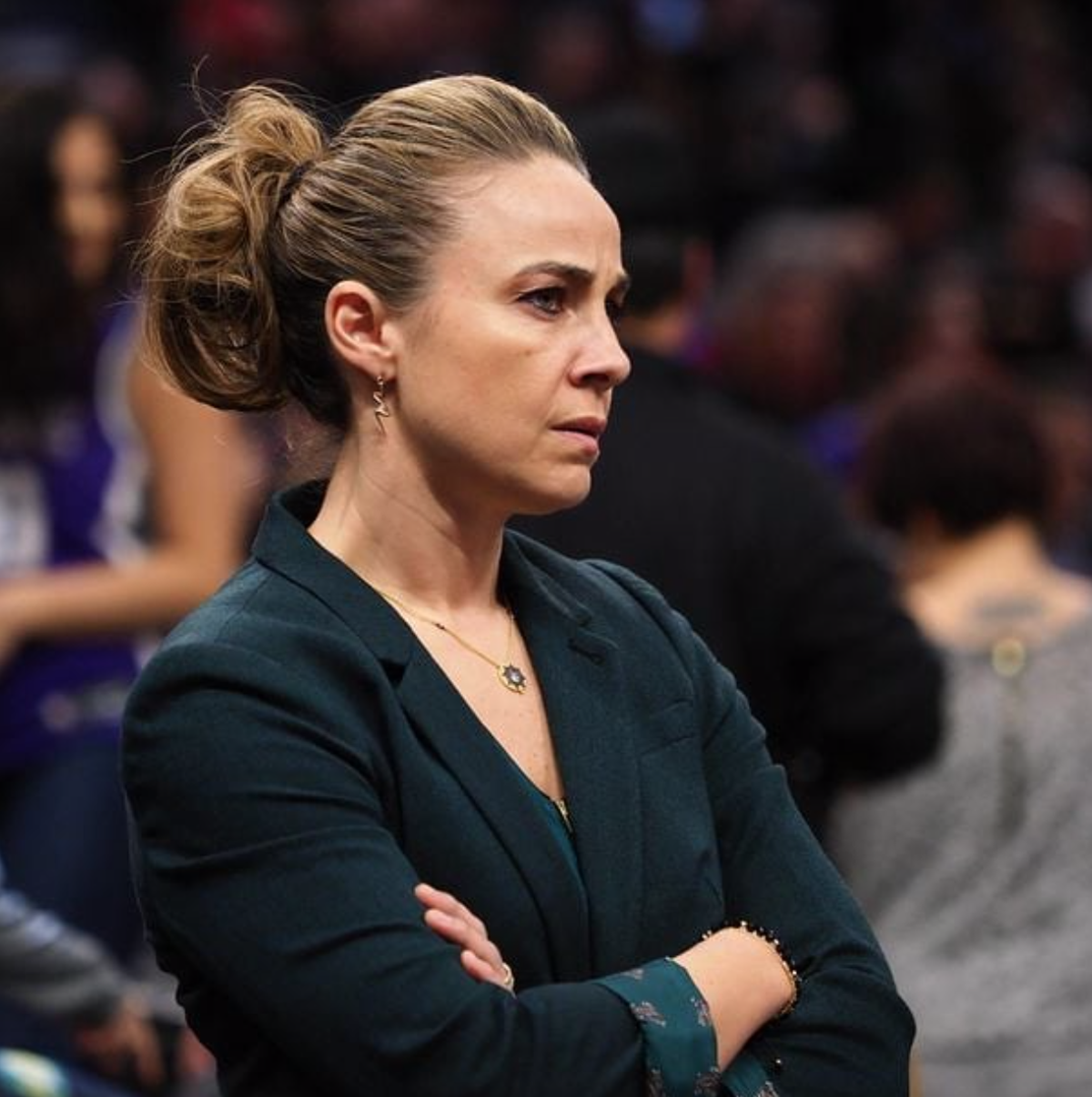 These cuddle-worthy San Antonio pets are waiting to be adopted right now
San Antonio Current Staff71 images
1/25
Becky Hammon
Becky Hammon has broken down barriers for women in the NBA. After a successful career in the WNBA, Hammon retired from the court and moved to the sidelines to become the first female assistant coach in NBA history. She has also served as the head coach for the Spurs Las Vegas Summer League, while continuing to prove that women deserve a place in the league through her position with the Spurs. While we love having her with the franchise, it’s just a matter of time before Hammon lands a head coaching gig.
Photo via Instagram / officialbeckyhammon
Play Slideshow