The casualties included storied favorites such as Spaghetti Warehouse and downtown's Cadillac Bar as well as relative newcomers like Mo's Irish Pub.

We went back to the beginning of the year and tallied nearly 30 high-profile Alamo City eateries that were permanently shuttered this year — all of which left their mark on our culinary history, one plate at a time.
OF 29
PREV NEXT 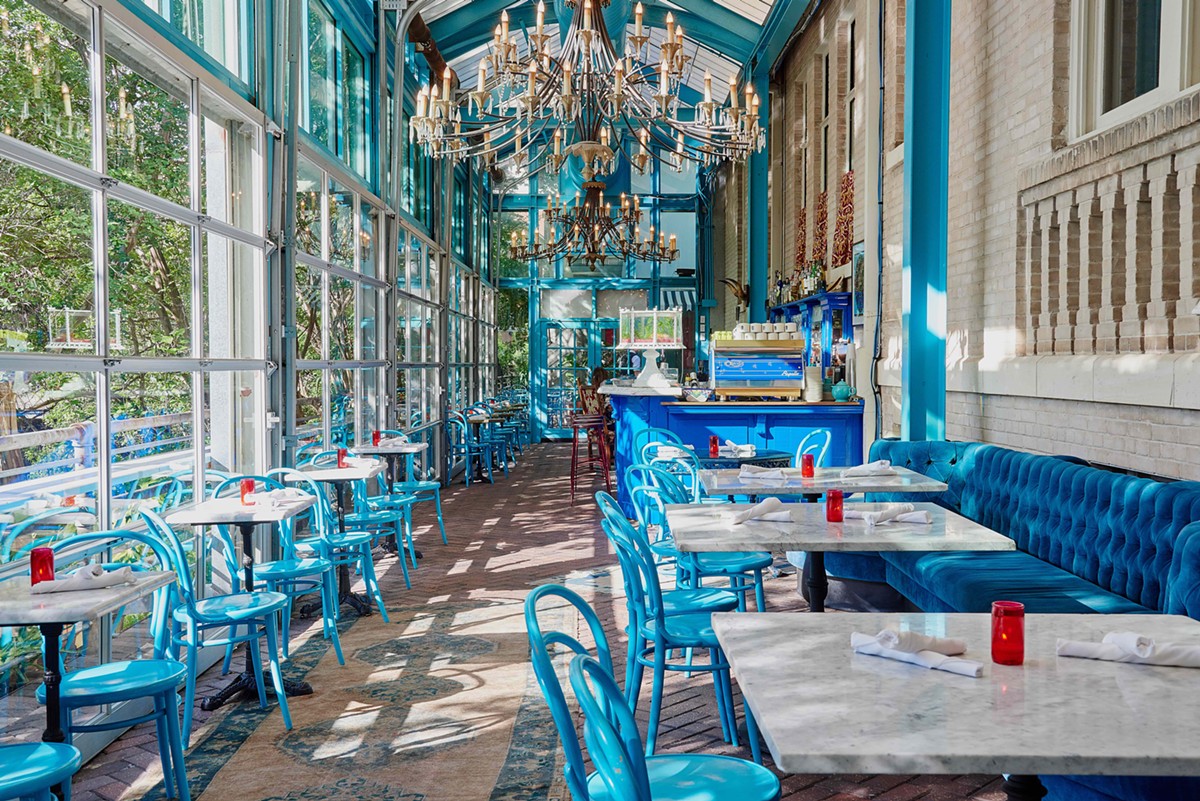 25 San Antonio bars with food as good as the drinks
San Antonio Current Staff25 images
1/29
Cookhouse
720 E.Mistletoe Ave.
Arguably the most elevated taken New Orleans cuisine, Cookhouse will permanently close its doors to welcome a new concept from co-owner Susan Sypesteyn. Golden Wat Noodle House, will be a Cambodian concept that will marry Indian and Chinese traditions in a culinary love letter to the dishes of Sypesteyn’s upbringing.
Photo via Instagram / the_cookhouse
Play Slideshow