Canyon Cafe
255 East Basse Road #600
“We hope you remember our chips & salsa, limit-2 Margaritas and chocolate tamales fondly,” read a Facebook post on the Canyon Cafe page earlier this year. The post lamented that, while the restaurant had gotten through some tough times in the past, COVID-19 was just too much to bear.
Photo via Facebook / CanyonCafeSanAntonio
Baklövah Bakery & Cafe
403 Blue Star #106
Baklövah Bakery & Cafe, from the family behind Pasha Mediterranean Grill, opened in Southtown in 2019, offering Middle Eastern sweets and lunchtime snacks including shawarma, gyros, wraps and salads. While the Blue Star location was short-lived, an older version of Baklövah remains, on Wurzbach Road.
Photo via Facebook / BaklovaCafe
Bella on Houston
204 E Houston St.
Though an announcement on Bella on Houston’s website states that the restaurant is temporarily closed to help reduce the potential spread of COVID-19, chatter on social media said otherwise. A direct inquiry confirmed that the Houston Street eatery has, indeed, closed permanently.
Photo via Instagram / bellaonhouston
Bite
1012 S Presa St.
Bite’s menu was always colorful and unique, and you could rarely get a table for a large group at brunch because the place was packed. Fans were shocked when chef Lisa Astorga announced in January that the bistro's lease was up and the colorful spot would have to close. Astorga hopes to reincarnate her themed brunches, over-the-top Bloody Marys and her signature flair in another venue in the future.
Photo via Instagram / biterestaurantsa
Zedric's
Various Locations
In a May 29 blog post, Zedric’s owner Zach Lutton announced that the team had decided to close two of their three locations. The Quarry and Stone Oak stores had seen “a substantial drop in sales as a consequence of COVID-19,” and all operations of the chef-prepared, ready-to-eat meal venture would move to their original Colonnade location.
Photo via Instagram / zedrics
Gourdough's Public House
215 Losoya St.
Austin-based Gourdough's opened its first San Antonio location on the famed Riverwalk to pretty impressive fanfare, but it wasn’t enough to keep the location afloat. Gourdough’s San Antonio filed for Chapter 7 bankruptcy protection May 6.
Photo via Instagram / quimmble
Mo's Irish Pub
1025 University Drive #101
Housed in a former Joe’s Crab Shack building, Mo’s Irish Pub opened up on St Patrick’s Day last year, boasting an impressive variety of craft beers, comforting Irish and American pub food and a killer Kelly Green paint job on the exterior of the building. Unfortunately, the venue didn’t quite make it to its first anniversary, and shut down the first week of March.
Photo via Instagram / mosirishpubsanantonioqu
Munch On and Beyond
13469 Wetmore Rd.
After nearly four years of offering plant-based foods, beverages and a robust weekly vegan buffet to San Antonio, Munch On and Beyond closed its doors in January, thanking the community for their patronage over the years. Regular patrons raved about the meatless chili and extensive juice options.
Photo via Instagram / likefoodloveddrink
More slideshows 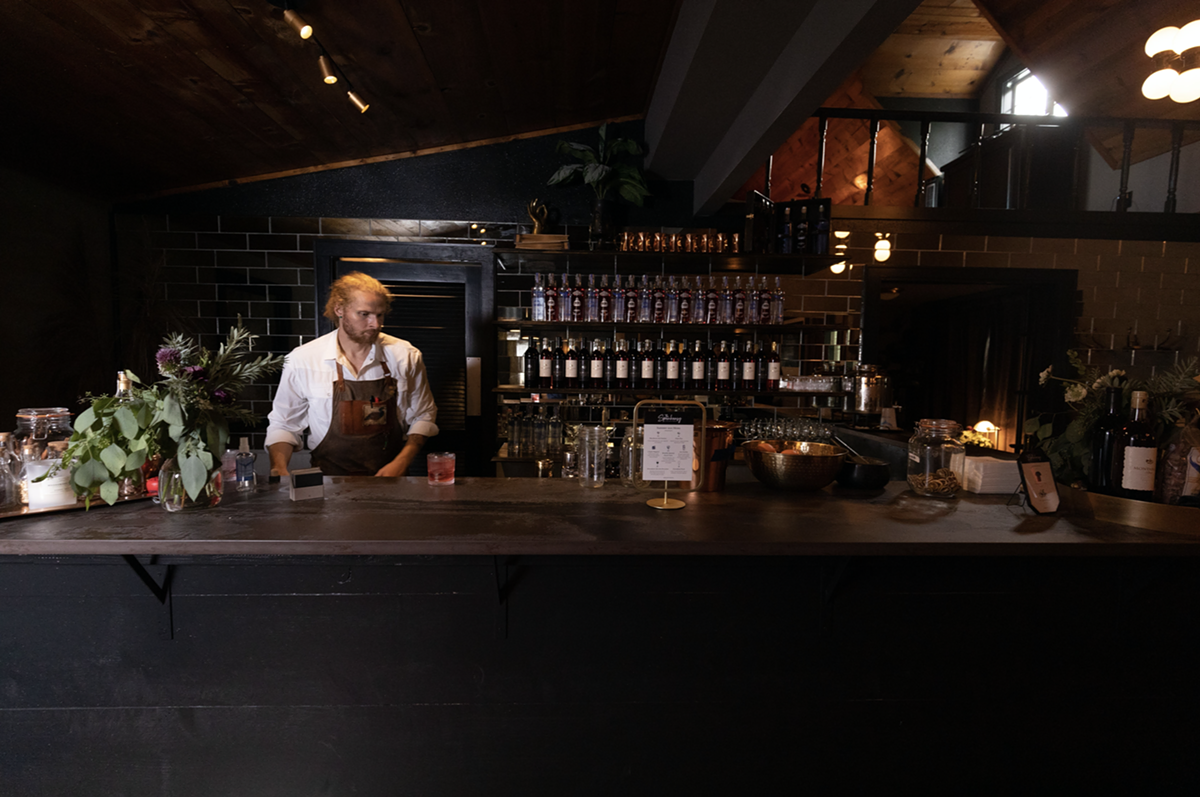 Everything we saw as San Antonio Hell's Kitchen chef Mary Lou Davis held a going-away pop-up
San Antonio Current Staff65 images
22/29
Canyon Cafe
255 East Basse Road #600
“We hope you remember our chips & salsa, limit-2 Margaritas and chocolate tamales fondly,” read a Facebook post on the Canyon Cafe page earlier this year. The post lamented that, while the restaurant had gotten through some tough times in the past, COVID-19 was just too much to bear.
Photo via Facebook / CanyonCafeSanAntonio
Play Slideshow