32 celebrities that were born in San Antonio, including some that may surprise you

By San Antonio Current Staff
Share on Facebook
Tweet
Submit to Reddit
Email
Whether they stayed in San Antonio for the long haul or grew up elsewhere, these celebrities were all born in the Alamo City. Many of them remain at the top of their game in the worlds of film, music and TV.
OF 32
PREV NEXT 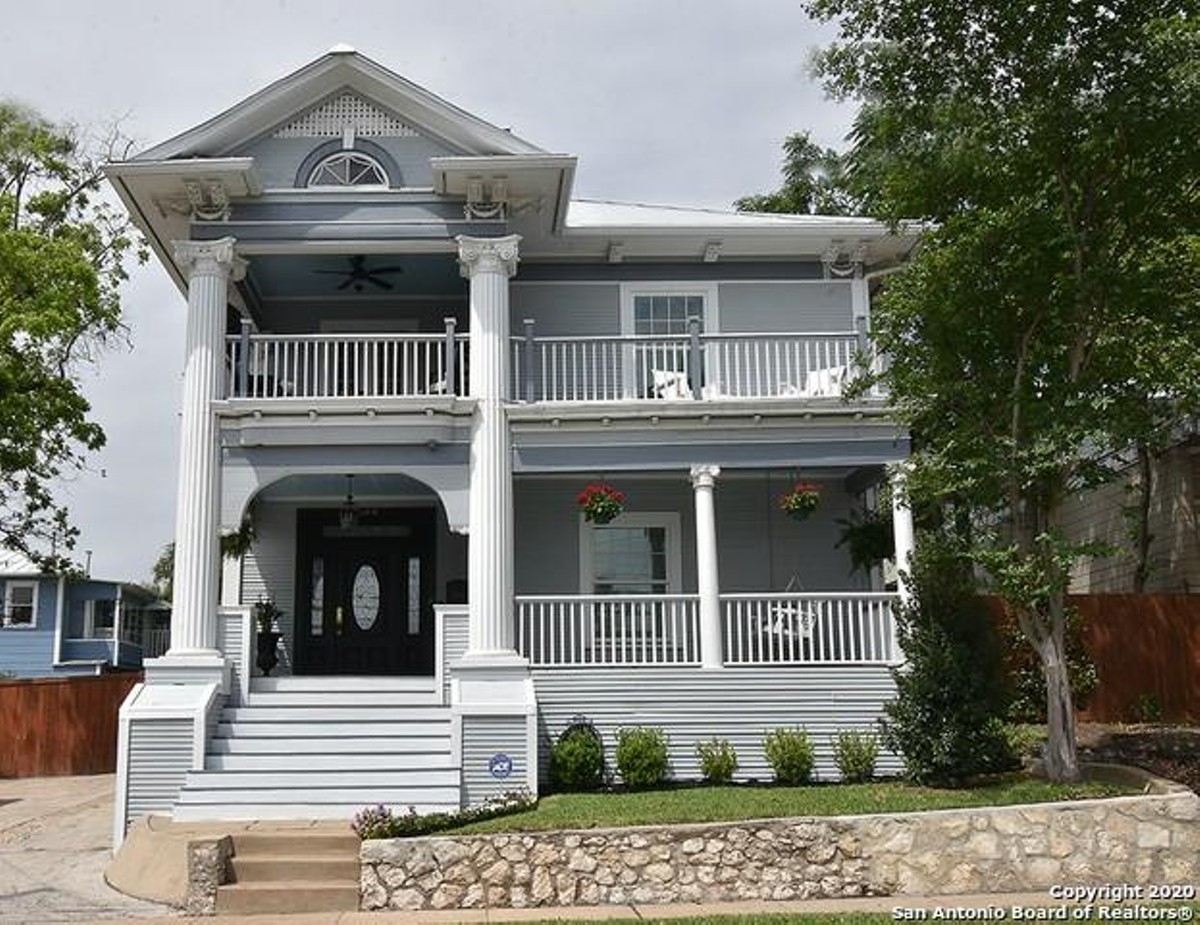 A major reno rescued this historical home for sale in San Antonio from being a trashed-out duplex
San Antonio Current Staff22 images
1/32
Carole Baskin
When Netflix's true crime series Tiger King thrust Carole Baskin into viral fame in the spring of 2020, we were as surprised as anyone to find out that she was born in San Antonio. The CEO of Florida's Big Cat Rescue, who Joe Exotic tried to have killed in a murder-for-hire plot, revealed on YouTube that she was born at Lackland Air Force Base in 1961 and lived in a house on Wharton St. on the South Side. It's unclear for how long Baskin lived in SA, but it appears her family moved away when she was still a baby.
Photo via Netflix / Tiger King
Play Slideshow