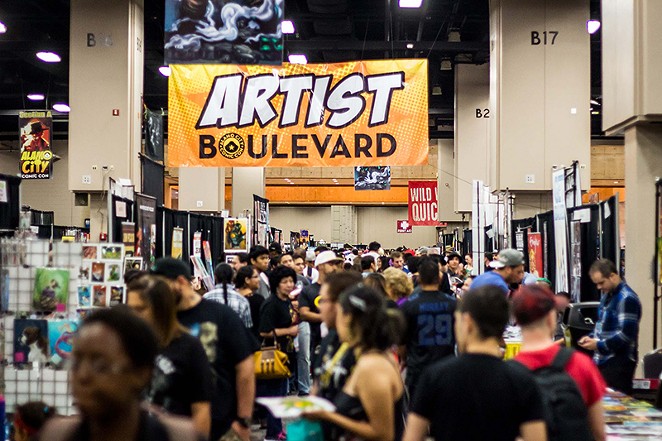 Creating a comic book is a complex process involving many moving parts. At the heart of it all is sheer creativity and imagination. This weekend's Alamo City Comic Con will offer local comic book artists a chance to show their work to thousands convention goers.

Event organizers are literally taking a page out of the granddaddy of geek central, San Diego Comic-Con International – with a twist. While San Diego features an "Artists' Alley" for local exhibitors, San Antonio offers "Artists Blvd.," deemed a semantic upgrade.

"An alley is for rats and trash, not for artists," said Apple de la Fuente, CEO and founder of ACCC. "Artists belong on the Main Street of comic con." Here's a look at four San Antonio comic book artists who refuse to be left in the shadows. 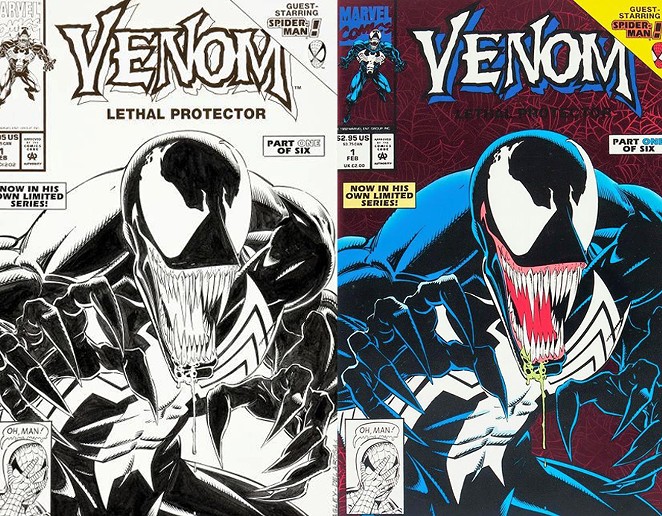 An elder statesman of the comic book world, de la Rosa remembers always drawing dinosaurs and undersea life when he was in elementary school in the 1960s. Then he discovered comic books.

"I liked the colorful characters and great costumes and fantastic superpowers," de La Rosa, who declined to provide his age, told the Current. "Superheroes were just more fun to draw."

After studying art at San Antonio College, de la Rosa took a job at Lackland Air Force Base as an illustrator. His love for comic books, however, was too strong. De la Rosa's big break in the industry came in 1982 when he was hired as a finishing artist for DC Comics and Marvel.

During that time, he worked on Action Comics and various Spider-man comics. He also contributed to comic books featuring characters such as Venom, Iron Man, Daredevil, Indiana Jones, Star Wars and Predator, among many others.

"There's hardly a character I haven't worked on at some time or another," he said. Although he considers himself retired, de la Rosa occasionally pulls out his sketchbook and draws something for independent publications.

De la Fuente recently launched his new comic book publishing company, Guardian Knight Comics. He has recruited some talented individuals into his growing army of nerds. One of them is Austin Rogers, who helped GKC release the first issues of the company's first two comic books last month – Sanitarium and Gears & Bones.

Originally from Crawford, Texas, Rogers started with a few indie grindhouse projects but decided to go full time on comics in 2010. "[GKC ] is looking to explore all genres and make comics fun again," he said. "We just want to have the freedom to explore."

Other titles GKC is planning to reveal in the future include Moon Streak, Savage Sasquanaut and Ghost Agents. For Rogers, it's all about creating something no one has ever seen before.

"I don't think many people would pass up the opportunity to do something with Marvel or DC, but I wouldn't want to come in as an artist drawing Wolverine," he said. "I'd want to create something different." 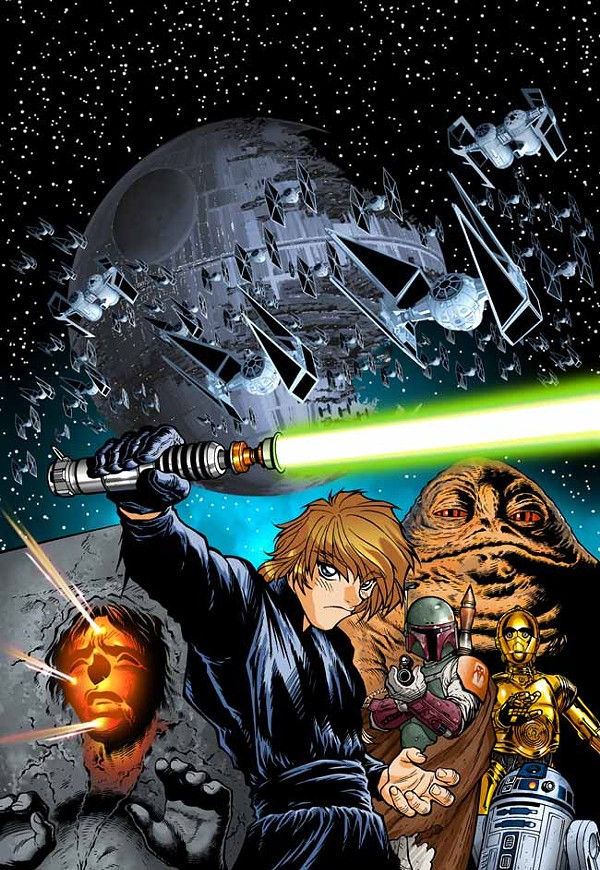 Originally from Spokane, Washington, Joe Wight moved to SA 23 years ago when Antarctic Press invited him to work in its studios while he self-published his comic book Twilight X. His love for comics started when he was 6 after seeing a 1967 episode of Star Trek called "The Doomsday Machine."

"It was my favorite episode, so I sat down with a big pad of paper and drew whatever I could remember," Wight said. Over the years with Antarctic, Wight has created and illustrated a number of comic books including Arclight, Last Zombie, Planet of the Living Dead. He's also worked as an independent artist for Dark Horse Comics and its Star Wars manga adaptations. Currently, Wight is creating the second comic book of a series called Steambusters, a steampunk and Ghostbusters mash up.

As a senior at Harlandale High School in the early 1990s, Ramos realized his work as an artist might be something that could make a few waves and earn him a few bucks. Ramos said he almost got expelled for designing an unauthorized T-shirt that depicted the HHS Indian mascot decapitating the mascots of rival schools.

"Other students would actually pay me money to do these designs," Ramos said. "They were a little on the bloody side, but it was a turning point for me as an artist. I saw there was a commercial aspect to my work."

Since then, Ramos has gone on to do work for high-profile companies such as Hasbro, Midway, New Line Entertainment and Lucasfilm. Some of the most satisfying things he's done are create rare hand-drawn sketch cards that are randomly inserted into trading card packages and distributed worldwide. These include sets like Star Wars, Lord of the Rings, Transformers, and TV's Heroes. Currently, Ramos is writing an illustrating a children's rhyming book called Soluna.