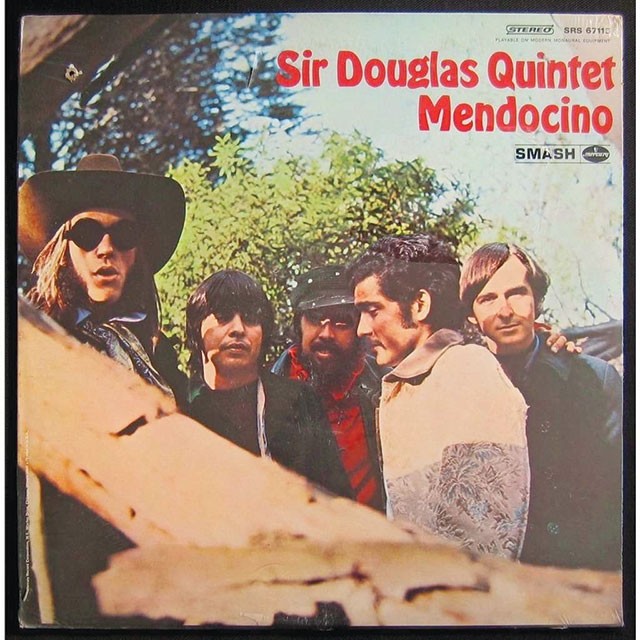 Ask five Augie fans for their favorite Augie Meyers album, and they’ll give you five different answers. These are my choices, all easily found online or in your local record store.

The Best of the Sir Douglas Quintet(1966)

Get them all, but these two are the key albums by the San Antonio band that “invaded” Britain just when the Beatles, Stones, Kinks and Yardbirds were leading the British invasion in the U.S.

The strongest and most successful albums by the supergroup of Augie Meyers, Doug Sahm, Freddy Fender and Flaco Jiménez.

Bob Dylan used two different bands for these two late-career masterpieces. The only musician he kept was Augie Meyers on both. Wonder why.

Meyers played his Vox organ, accordion and piano in a band that included illustrious guests like Los Lobos’ David Hidalgo and the Rolling Stones’ Keith Richards for this Tom Waits album. He’d follow Waits to The Late Show with David Letterman in 2012.

His second consecutive country album (and first since 2009), but this is the one.

“I wanted a different sound, and my band understood,” said Meyers, who chose a completely different band than his usual lineup and recorded all tracks in two days at Cherry Ridge studios in Floresville. His band included Rondal Huckaby on piano (a veteran of George Strait band), Tommy Detamore on steel guitar, David Carroll on bass and Tom Lewis on drums. It is a fun and edgy collection of all originals, except for Lefty Frizzell’s “I Love You a Thousand Ways,” Harlan Howard’s “Pick Me Up on your Way Down” (a 1958 hit by Charlie Walker) and a dead-on rendition of Doug Sahm’s “Be Real” (a 1970 Sir Douglas Quintet classic).