by Bryan Rindfuss and Sarah Fisch 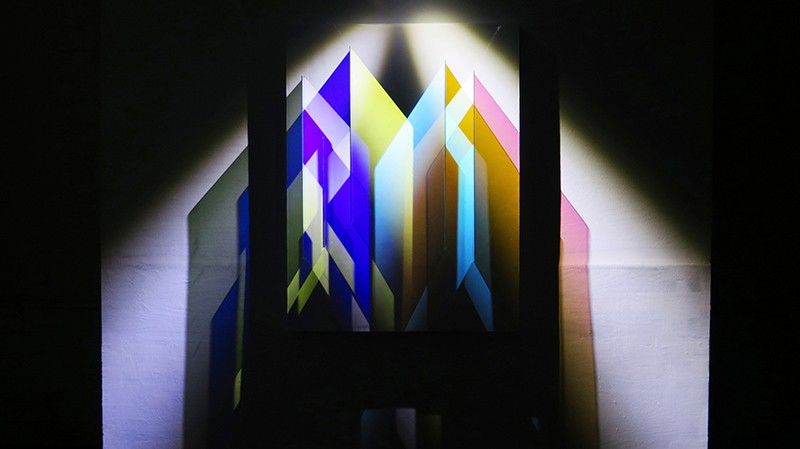 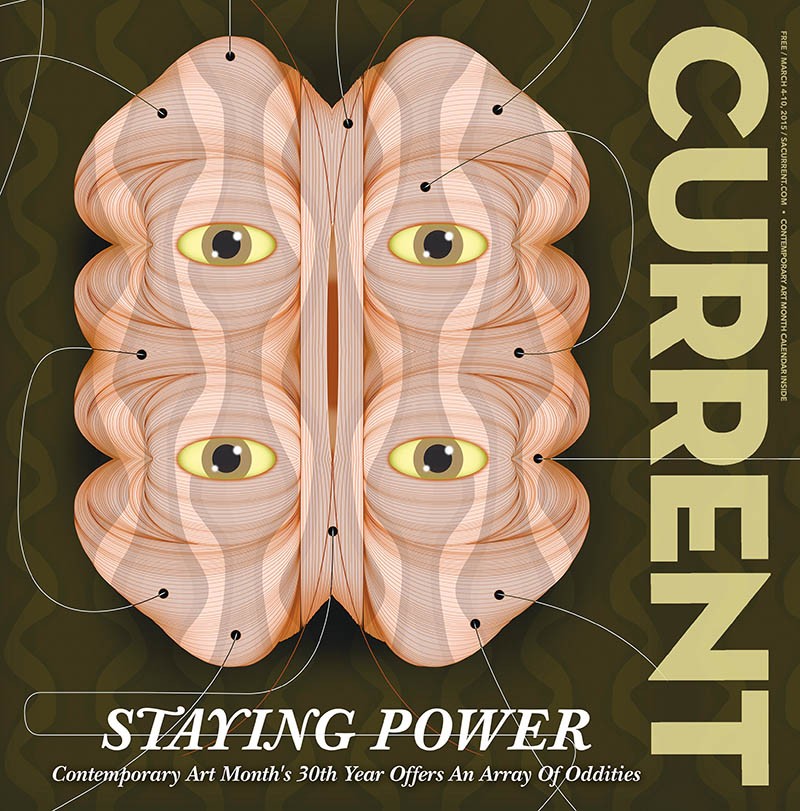 Uniting San Antonio's creative community since 1986, Contemporary Art Month kicks off another jam-packed March with a celebration at its birthplace in the Blue Star Arts Complex (free, 6-9 p.m. Thu, 1420 S. Alamo St.). Bookended by the crowning of Miss CAM Antonio (the top honor in a virtual pageant that plays out on CAM's Facebook page) and the presentation of an array of CAMMIE Awards (determined by online voting at contemporaryartmonth.com), the month-long affair offers a steady flow of exhibitions and opening receptions but also ventures out of the box with studio tours, artist talks and pop-ups. Although we'll be covering CAM throughout March, its first weekend is one you won't want to miss.

Opening in tandem with CAM's official kick-off, the group show "Back from Berlin" brings together the first four San Antonio artists to take part in Blue Star Contemporary Art Museum's two-year-old Berlin Residency Program. Facilitated by a unique partnership between BSCAM, SA-based German curator/journalist Angelika Jansen and Berlin's Künstlerhaus Bethanien, the three-month residency provides each visiting artist with studio and living space, exhibition opportunities, access to workshops and studio visits with curators. Although local art scenesters are likely already familiar with the work of inaugural residents Vincent Valdez, Cathy Cunningham-Little, Ricky Armendariz and Karen Mahaffy, Jansen (who also acts as program liaison) notes: "All four artists came back raving about their experiences [and] how they are looking differently at creating art. For them there is a definite before and after Berlin." Free, 6-9pm, Blue Star Contemporary Art Museum, 116 Blue Star, 227-6960, bluestarart.org.

The lineup for CAM's UTSA alumni exhibition comes as no surprise. But it's a satisfying group; UTSA has produced some of the finest artists working in the city today. And, for once, this agglomeration of artists cannot be put down to some sort of cliquey enterprise — they've got UTSA in common. Maybe it's a chicken-and-egg thing, and as far as that goes, an emblem of the grad school/art-world conundrum. But in any case, "Runnin' Down the Road" highlights a phalanx of the truly gifted, civic and dedicated practitioners and, usually, instructors who've gone on to inform the Alamo colleges. In addition to frequently exhibited mainstays like Nate Cassie, Michele Monseau and Leigh Anne Lester, the group show highlights accomplished yet lesser known artists, including James Smolleck, whose deft manipulation of buried mythology and mathematical exactitude evince classical Islamic art and graphic sci-fi universes. Free, 6-9pm, Terminal 136, 136 Blue Star, 458-4352, art.utsa.edu.

In his interview last year with the artist James Cobb, Current contributor Gary Sweeney summed up what many feel about the work of this most accomplished yet least self-promoting of all San Antonio artists: "extremely smart, complex, and under appreciated ... that rare and refreshing combination of intelligence and craftsmanship." Sweeney and Cobb first exhibited together at the old Wong Spot space on South Flores and Cevallos in the mid-'90s and Cobb was hot — critically and commercially. Since then, Cobb found himself "struck by a palpable distaste" of art-world shenanigans. He left the game. His practice then embraced digital media, and his patient application of vector graphics has revealed Cobb to be a deeper thinker and more integrated stylist that we knew. His show at Fl!ght Gallery last year stirred up awestruck enthusiasm and for good reason. He wrested from the expected career path his own, highly disciplined trajectory. His occupation of Sala Diaz may blow your mind synapse by synapse, not only in its grandeur, but in its elusive grasp on the heart. Check out his titling, too. In addition to his print The Bridge (left), Cobb's work can be seen on this week's cover. Free, 6:30-9:30pm, Sala Diaz, 517 Stieren St., (972) 900-0047, facebook.com/saladiazart.