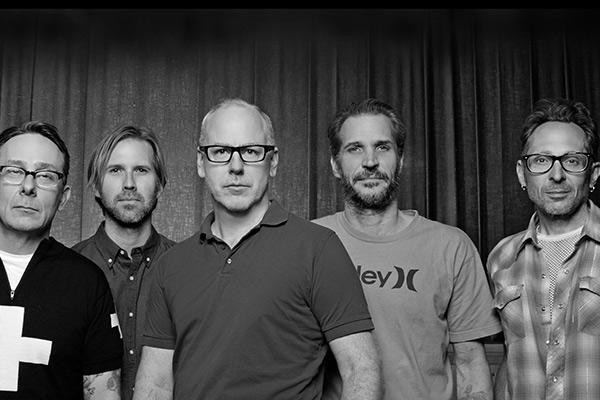 The landscape of American punk rock was largely shaped by the West Coast movement of the late ’70s and early ’80s. Among the key players, Bad Religion has remained a staple in the punk rock world, consistently releasing albums over the last 30-plus years through guitarist Brett Gurewitz’s pioneering Epitaph Records. Syncopated drumbeats, trebly guitar riffs and frontman Greg Graffin’s powerful vocals are all hallmarks of the Bad Religion sound. Fellow LA punk legend Keith Morris, of Black Flag and Circle Jerks fame, will be providing support with his latest outfit Off! $27-$29, 8pm, Aztec Theatre, 201 E. Commerce, (210) 760-2196