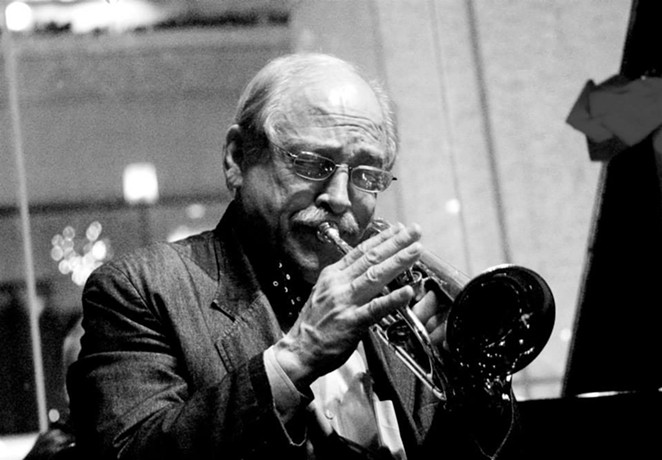 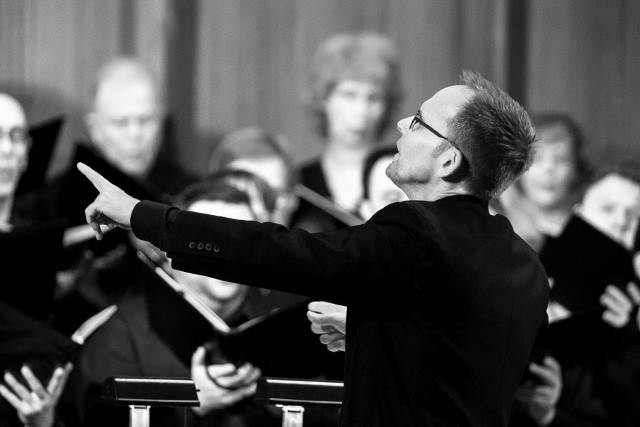 Craig Hella Johnson and Grammy award-winning choral ensemble Conspirare are sure to warm your heart and stir your soul as they weave together a musical collage of pop, folk, classical and seasonal favorites. $16-$75, 7:30pm, Tobin Center for the Performing Arts, 100 Auditorium Circle, (210) 223-8624

URBAN-15's annual Holiday Laser Show is a multimedia spectacular of choreographed laser beams, animation and light effects presented by world-renowned laser artist, Tim Walsh. The show is arranged to many holiday favorites, including classics like "I Want a Hippopotamus for Christmas". This spectacular 45-minute presentation of light and sound is a family-oriented show with colorful 3-D animations and stunning aerial beam displays, making it one the most unique holiday celebrations in San Antonio. Join families around San Antonio in making the Holiday Laser Show your favorite new holiday tradition. Free downtown parking at city garages and meters. $10-$15, 7pm, Lila Cockrell Theatre, 200 E. Market St., (210) 736-1500 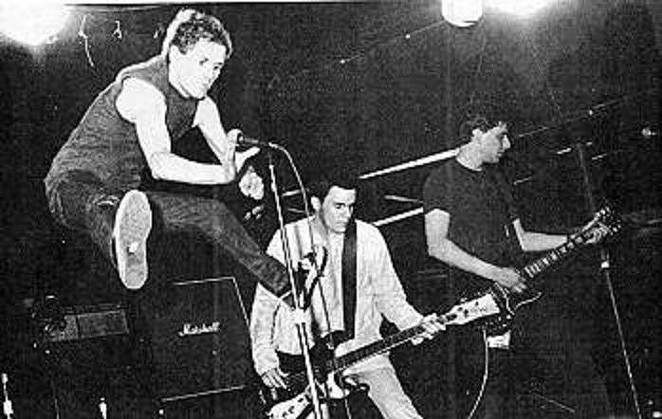 “They saved Hitler’s cock/hid it under a rock/if Hitler’s cock could start to talk/it would say to kill today.” Thus, the absurdist brilliance of the Angry Samoans.  Perfect for covering at coffee shop open mics or high school talent shows.  With Swingin’ Dicks, Worm Suicide, Sudden Attack and American Swine. $10-$13 , 8pm, The Korova, 107 E. Martin St., (210) 226-5070