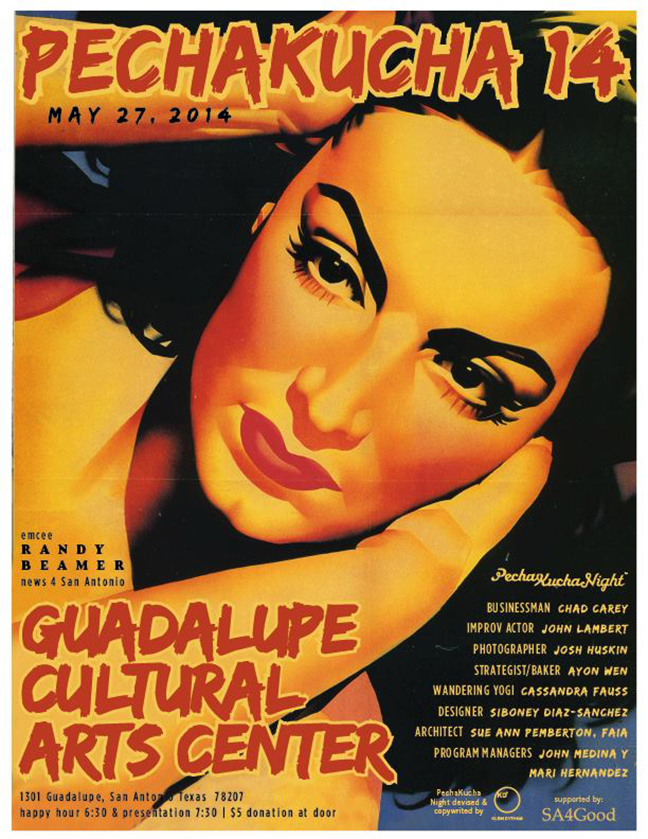 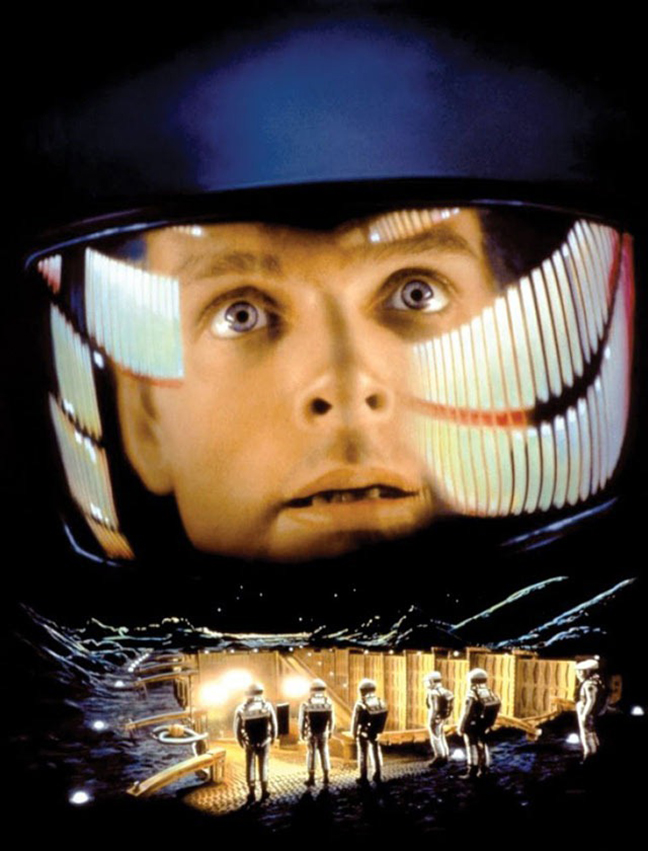 Texas Public Radio’s Cinema Tuesdays Series is back with a stellar lineup packed with classics like Jean-Luc Godard’s stylishly tragic Brigitte Bardot vehicle Contempt (June 3), Alfred Hitchcock’s suspenseful head-trip Vertigo (June 10) and Ishiro Honda’s ever-influential Godzilla (June 17). On Tuesday, the 14th series takes flight with Stanley Kubrick’s “epic drama of adventure and exploration,” 2001: A Space Odyssey. Divided into four acts, the 1968 Oscar-winner combines awe-inspiring imagery and classical music in a meditative journey that begins in prehistoric times, employs the longest flash-forward in cinema history and ends with a sequence involving a bedroom beyond Jupiter and an astronaut who’s reborn as a Star Child. As with most Cinema Tuesdays screenings, 2001 is sure to sell out, so advance tickets are a must. $15, 7:30pm Tuesday, Santikos Bijou, 4522 Fredericksburg, (210) 734-4552, tpr.org. —BR 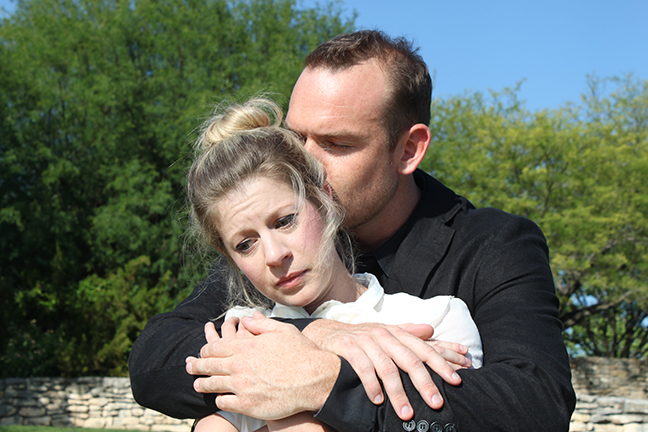 An entire royal family bites the dust in Shakespeare’s Hamlet, an epic tale of murder, madness and revenge. Written more than 400 years ago and rooted in an even older legend, the tragedy orbits around a Danish prince who sets out to kill his uncle (who’s married to his widowed mother) at the urgings of his dead father’s ghost. Among the most quoted texts in the English language, Hamlet routinely inspires adaptations and revivals—including big-budget films starring Mel Gibson (1990), Kenneth Branagh (1996) and Ethan Hawke (2000); a 2009 play starring Jude Law; and Annie Dorsen’s conceptual offering A Piece of Work (2013), which used computer algorithms to scramble the script into a disorienting mashup. Los Angeles-based Beth Lopes directs the Magik Theatre’s production of the timeless tragedy as part of the ninth annual Shakespeare in the Park series. $5 suggested donation, 8pm Wednesday-Saturday, San Antonio Botanical Garden, 555 Funston, (210) 227-2751, magiktheatre.org. —BR 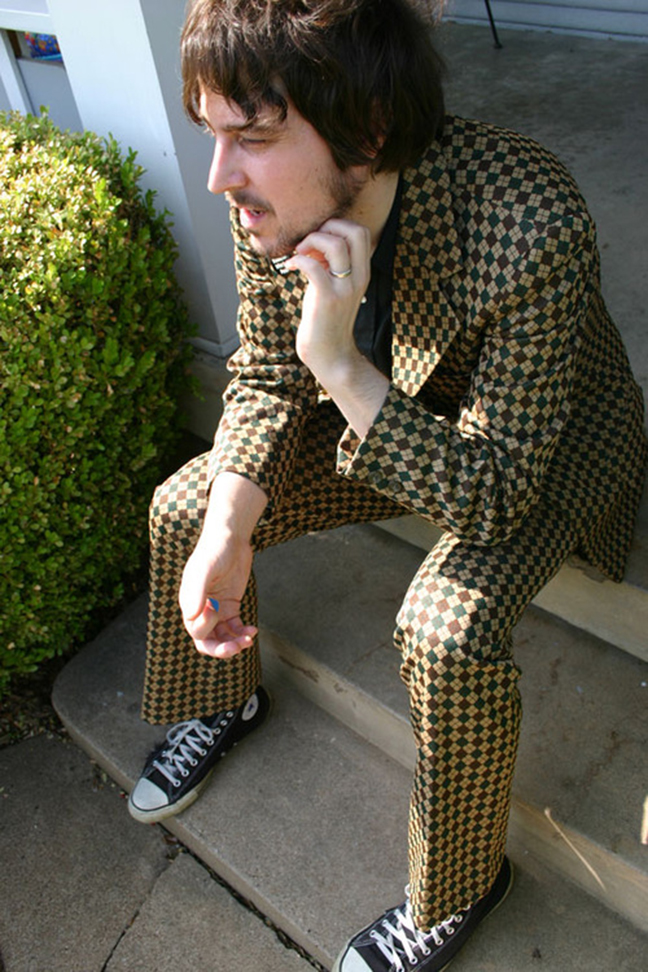 Texan nomad Salim Nourallah is a hard-working and gifted musician, songwriter and producer who has been active in the music industry for many years. Astute SA music fans will no doubt know him as a frequent Buttercup collaborator and producer. Nourallah’s own music is best classified as dream-folk, though that hardly captures the extent of the bright palette the man works with. His luxuriously layered folk songs have an effervescent garage-pop quality to them, with cosmic noise creeping in the back door and lending a psychedelic, space-cadet quality. Fans of Eels, Elliott Smith, Beck and Donovan will definitely want to get their hands on his brilliant and expansive album Skeleton Closet when it drops later this year. Wednesday at Sam’s you can catch Nourallah playing his music in stripped down fashion, trading songs with fellow folk wanderers Alex Denzen (of Brooklyn’s The Damnwells) and Bill Harvey. $10-$30, 8pm Wednesday, Sam’s Burger Joint, 330 E Grayson, (210) 223-2830, samsburgerjoint.com. —James Courtney