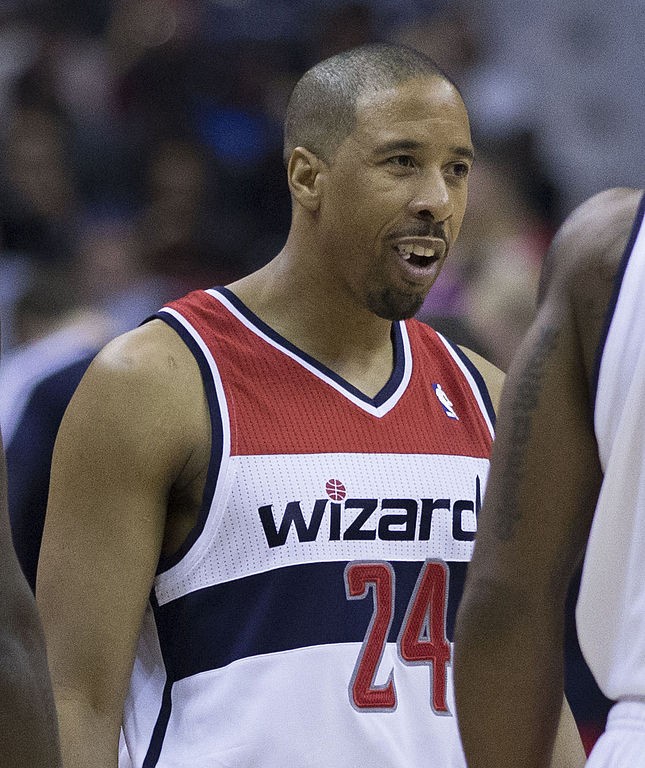 Anyone who's ever played pickup basketball knows about the crafty old dude who can still play. He's not as strong or as quick as he once was, so he makes up for it with a reliable shot, crafty, herky-jerky moves and clever passes no one else sees.

Guys with old man game exist in the NBA, too. And the Spurs have signed the association's premier purveyor of flat-footed roundball guile: point guard Andre Miller.

Miller is poised to join the Spurs this week after his previous club, the Minnesota Timberwolves, bought him out to make room for younger players. Then again, that's a bit of a misleading statement, since Miller is literally the oldest player in the NBA. For those of you keeping score at home, that means that the Spurs now roster the two oldest players in the league, now that the 39-year-old Miller's teamed up with Tim Duncan. The Spurs cut guard Ray McCallum to make room for Miller.

Although Miller will probably play sparingly, expect plenty of slick passes, sound fundamentals and sleight of hand when he hits the floor. Here are five videos to get you ready: