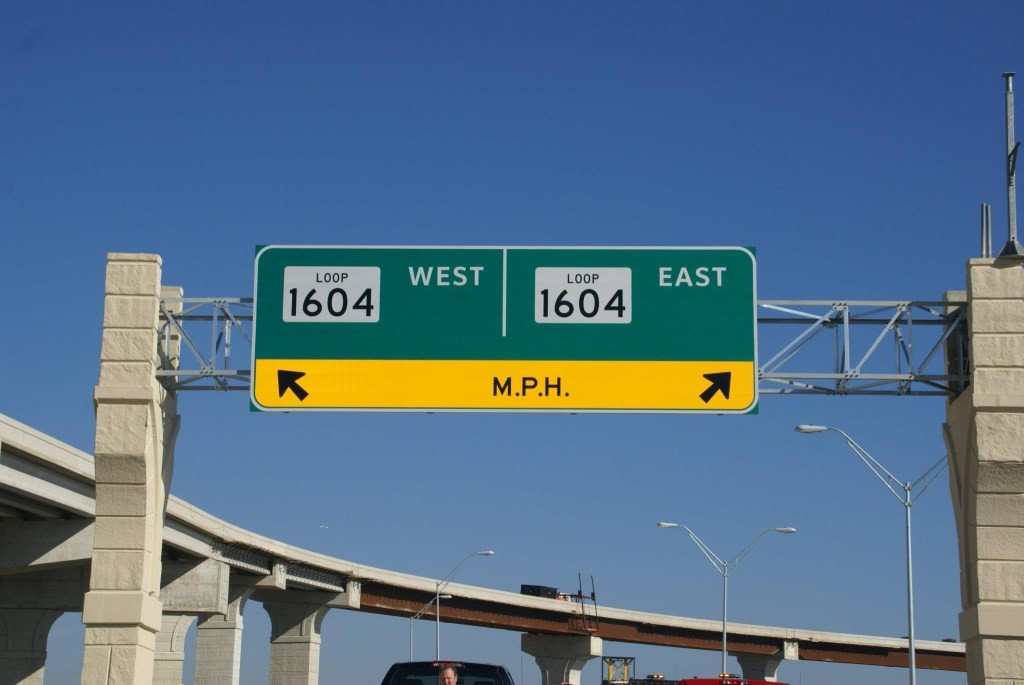 How wasteful the drive is depends on the current geopolitical conditions in the oil market. It's not exactly an aimless excursion, considering you'll end up right back where you started after driving the entire 95.6 miles of Charles Anderson Loop. But circumnavigating San Antonio via its outermost loop is one way to familiarize yourself with the Alamo City's size and economic disparity, especially if you're an inner-looper who thinks 1604 might as well be in Timbuktu. Drive through the cookie-cutter opulence of Stone Oak, the westward suburban expansion of Alamo Ranch, and the sparse farm and ranch land of the loop's southern edges. Pass by the military communities near Joint Base San Antonio-Randolph, coast by the Dominguez State Jail, skirt by Calaveras Lake and sweep through tiny towns like Somerset and St. Hedwig. It's a decidedly different way to see San Antonio.