7 Shows To See this Weekend

There’s a direct and opposite correlation between small towns and punk music: The smaller and more quaint the town, the meaner and heavier its punk bands. Out of lovely Beeville (population 13,000), Ronia’s d-beat brigade is a vicious exercise in hardcore, slugging through the ’80s pastime with a small town outsider’s abandon. With Kill Liberal, La Pila, Bob X Ross, Slaughter Squad. 9pm, Nesta, 122 Nogalitos, (210) 354-3399

The duo of Canadians Pat Drastik and Tom Wrecks, THUGLI grew up on a diet and enduring love of Southern music, feeding on the sounds of Memphis, Houston and Atlanta. With a blueprint of running trap and assorted Drake hooks through an EDM filter, their remix career seems to have fulfilled the pair’s early aspirations. But they’ve taken it further on the 2013 Onslaught EP, a stomping effort that caught the effort of the Fool’s Gold and Mad Decent labels, leaders in the crossover world of EDM and hip-hop. On digital workstations and Technic 1200 turntables, the pair bobs around the stale expectations of EDM, putting in beats that could serve the purposes of Three 6 Mafia or Skrillex. In the video for “Run This,” hosted by Vice EDM imprint Thump, a light, oscillating ping takes a turn into darkness as a boy grows up to be a cop whose ideal vision of good police is Denzel Washington in Training Day. With Katabolic, The Phatbois, Trip Pimps. $10, 9pm, Greenhouse, 4553 N Loop 1604, (210) 393-0511 —Matt Stieb

Dipping into Spanish for their 2014 album Big Mistake, ¿Qué Pasa? shreds through bilingual bass-heavy punk. The Bolos’ recent Booze Blues EP kicks off with “A Blues Carol,” a 12-bar shuffle hurtling way over the speed limit for the blues form. For the rest of Booze Blues, the quartet keeps up this MPH, cruising through seven tracks of barn-burning, tallboy-shotgunning blues punk. SA weed-rockers Junkie take a page out of the Wavves playbook, rhyming “daze,” “blaze” “craze” and “laze” as frequently as they evoke teenage boredom and catchy guitar riffs on their Bong Dazed EP. 9pm, Tequila Island, 622 Roosevelt, (210) 365-2639

Friday night, catch four exciting local acts sweating it out at The Mix in a rock ‘n’ roll smorgasbord par excellence. We are particularly excited about the growling, howling and sulking, piano-cabaret blues-rock of D.T. Buffkin, and the far-out, psyched-out, pop-informed, imperfectly perfect experimental rock of Flower Jesus Quintet, who released one of our favorite albums of last year, Cosmic American Music. Also on the bill for the evening are relative newcomers Coyote Sings and Wild Blood, making this gig a swell chance to dig established local talent alongside promising newbies. Free, 10pm, The Mix, 2423 N St. Mary's, (210) 735-1313 -James Courtney 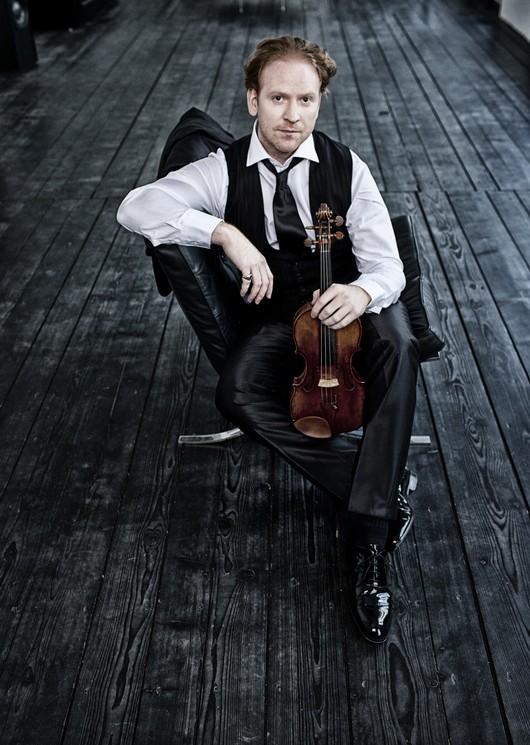 On “The Mountie,” SA’s No Gods chugs through a blistering and unforgiving brand of metal. Los De Esta Noche riffs through infectious variations on the cumbia beat. An all-girl, all-vinyl organization, the Chulita Vinyl Club spins anything from yé-yé pop to northern soul; Motown to twee; chicano oldies to tejano goldies. “As long as it’s spun by a girl, we’re putting it on,” they boast. With No Time for the Old In Out. $3, 9pm, Hi-Tones, 621 E Dewey, (210) 785-8777
Free Electronic Press Kits template from ReverbNation.com 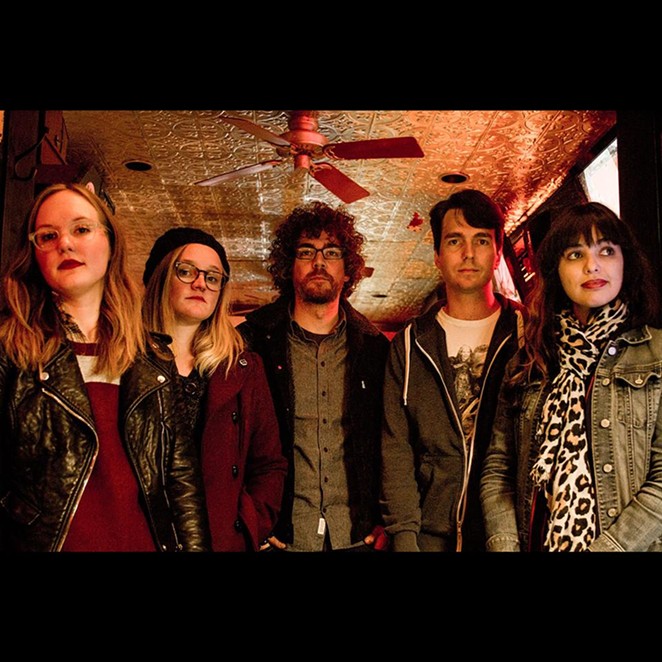 On Do What May, Austin quintet The Sour Notes trade off between keyboard pop and Superchunky rock through 10 indelible tracks. With golden vocals reminiscent of Grace Slick, psyched out Creatura is throwing back to psychedelic rock with a dose of mystique. With The Bolos, DJ Proper Yarn. $3, 10pm,  Limelight, 2718 North Saint Mary's, (210) 735-7775