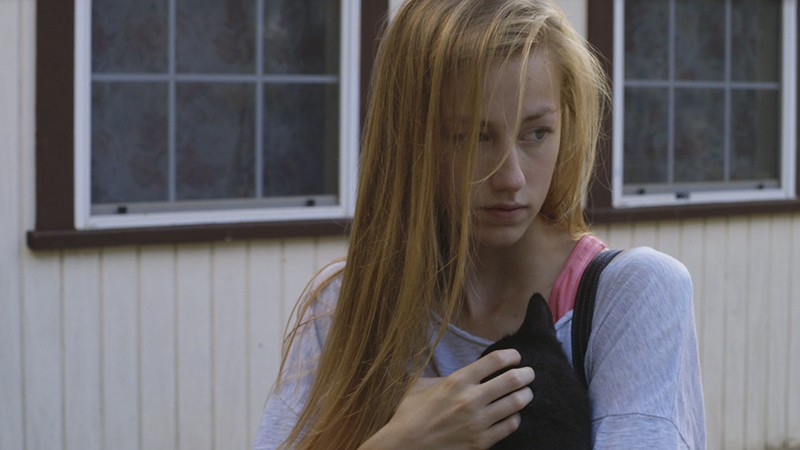 Seven features and shorts with ties to San Antonio will screen at the 2015 South by Southwest Film Festival. Last week, the San Antonio Current spoke to each of the directors behind the films. If you didn't buy a badge this year, there will be single-admission tickets available for festival screenings. Tickets are $10 each and go on sale 15 minutes prior to screening time. For a complete schedule of screenings, visit sxsw.com.

After graduating from Clark High School in 1995, director/screenwriter Micah Magee attended the University of Texas at Austin and earned degrees in Plan II liberal arts and film production. This led to a Fulbright Fellowship for Journalism in Berlin, Germany, where she studied at the German Film and Television Academy. In her first feature narrative, Magee tells the story of a San Antonio teenager facing an unplanned pregnancy and the life choices she has to make when she decides to keep the baby. "I hope the film will break some of the silence and isolation that a lot of young people, unfortunately, have to face growing up," Magee said. "I would love to encourage everyone to look at a pregnant teen not as a burden on society or some girl who made a mistake, but as a source of enormous potential, be it as a mother or any of the other amazing things she might choose to do and be in life." Petting Zoo, which was shot in San Antonio, was one of 18 films nominated for Best First Feature at the 65th Annual Berlin International Film Festival this past February. (Full disclosure: San Antonio Current creative services manager John Mata is a producer on the film).