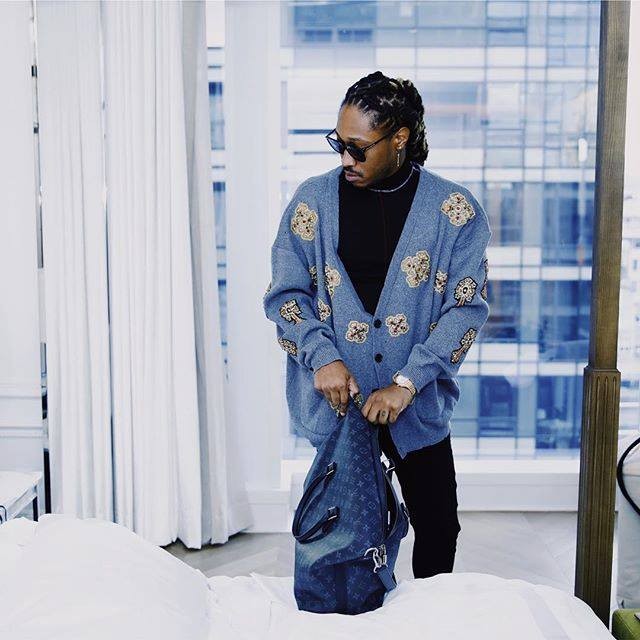 After last year's inaugural event that brought big names like Steve Aoki and Kehlani, Mala Luna returns with a pretty gnarly lineup that also includes multiple live art installations, local food vendors and merchants, as well as highly-curated themes and designs and costumes – all of which will help pay tribute to the local culture and the community’s annual Diá de los Muertos celebrations.


What’s pretty cool about this year is that there will actually be a second stage with no overlapping performances so you’ll be able to catch all 21 acts between both days. However, if you’re looking for some suggestions, here’s eight that we’re pretty stoked to see.


What can be said about Lil Wayne that we haven’t already heard? Dude’s been in the game since he was a little kid, pumped out a grip of hits, possibly maybe might have an addiction to liquid hydrocodone (lean), and we’re all still waiting for The Carter V to come out (C’mon Birdman). But even through the multiple seizures, legal battles, and controversial stance with the Black Lives Matter movement, his music still bangs and it’s no surprise he’s a headliner.