10 Photos And Videos Of The Recent Texas Floods 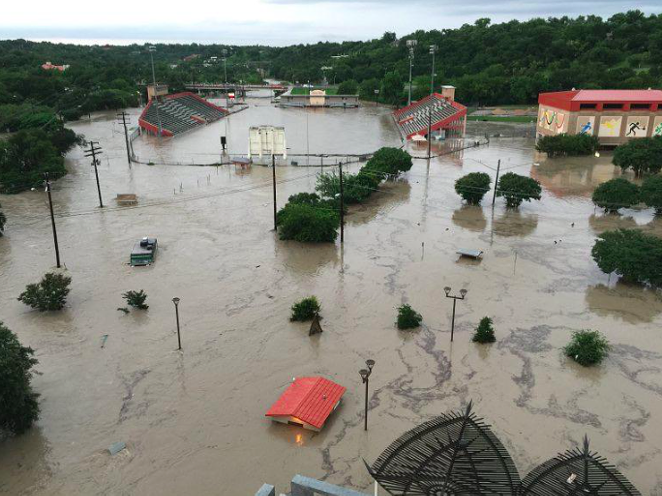 Stevie Ray Vaughan's classic gets a workout on days like this, but it's the truth:

There's floodin' down in Texas.

Extreme weather throughout Texas has caused multiple deaths, with perhaps more to come. At least 40 people are missing because of the floods.

Gov. Greg Abbott declared a state of disaster in 24 counties on Monday in response to the devastation. President Barack Obama has also pledged federal resources to rescue and construction efforts.

Aid organizations such as the Red Cross and the Salvation Army have asked for volunteers and donations for the relief effort. Click here and here ways to to help.

Although San Antonio experienced some power outages, downed trees, and flooding over the weekend, the Alamo City was spared from the worst devastation.

Here are some of the most remarkable images and video clips from the around the state: 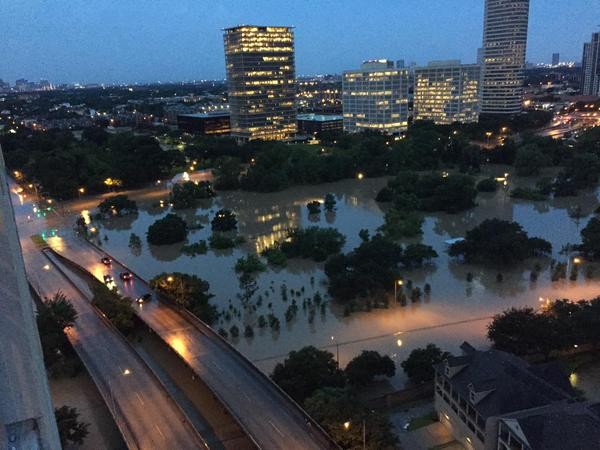 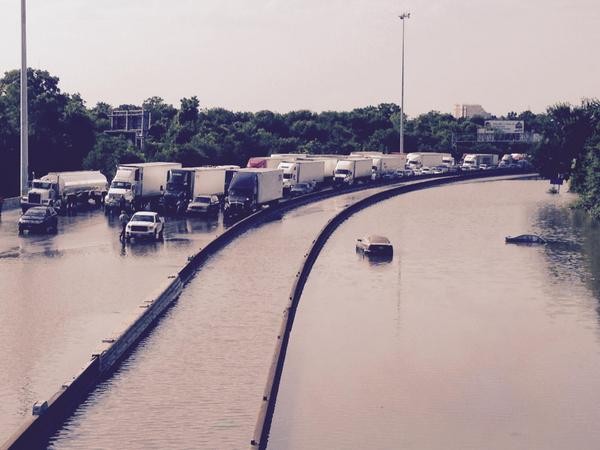 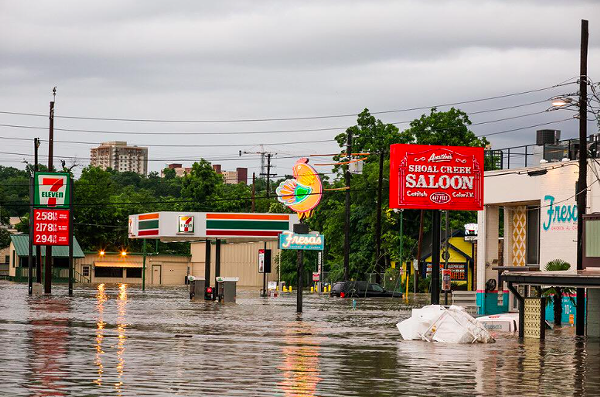 Car getting swept away out in Tapatio Springs in Boerne, TX

Up close with the tornado in Floresville courtesy KENS 5 & Kens5.com friend Chad Reed.