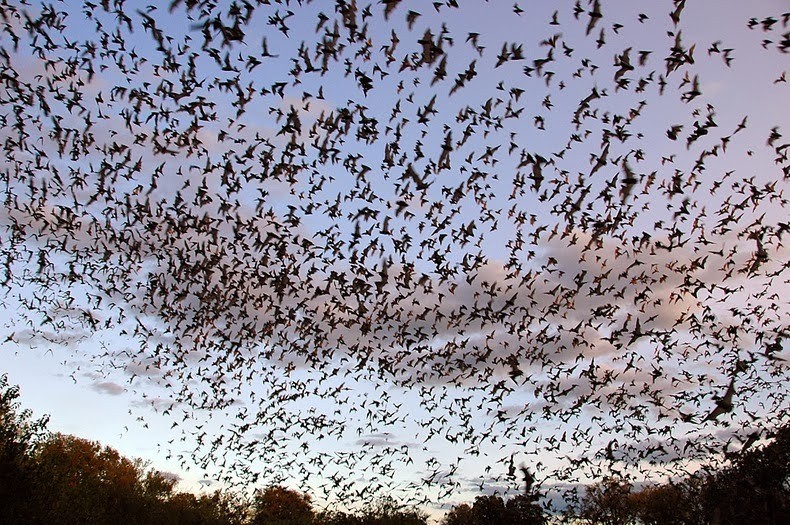 Approximately 20 million Mexican free-tailed bats — the largest colony in the world — live just north of San Antonio in the Bracken Bat Cave. But like Alamo City residents, some bats prefer an urban setting to the suburbs. You can get to know these inner city bats a little better with Bat Loco, a partnership between the Texas Parks and Wildlife Department, Bat Conservation International, the Paseo del Rio Association and the San Antonio River Authority that offers educational tours to raise awareness about the Mexican free-tailed bat's importance to Texas' ecosystem. The tours are limited to summer months when the bats roost under San Antonio highways and bridges. Without those bats, Bexar County would be taken over by insects. Museum Reach of the San Antonio River Walk (at the Camden St. bridge), sara-tx.org.