87. Stock Up On Fireworks 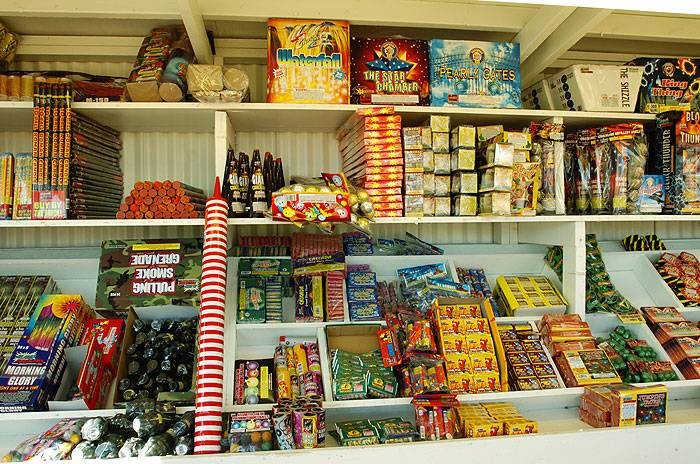 Damn that drought. Because of consistently tinder-dry conditions, it's not often San Antonians can pop one off – speaking of fireworks. So during the years the burn bans are lifted, head over to the nearest fireworks stand. Since this is San Antonio, it's fitting that you procure the "Battle of the Alamo," which unleashes a 32-shot firework display. Remember to pop them outside city limits. For those dry years, or a random Tuesday in the summer, park on the 1604 access road near the Valero headquarters. There you'll find a primo spot to watch the nightly Fiesta Texas fireworks show. You don't have to drop cash for the price of admission, and during the Fourth of July, it's less crowded than downtown. Alamo Fireworks, alamofireworks.com; Mr. W Fireworks, mrwfireworks.com