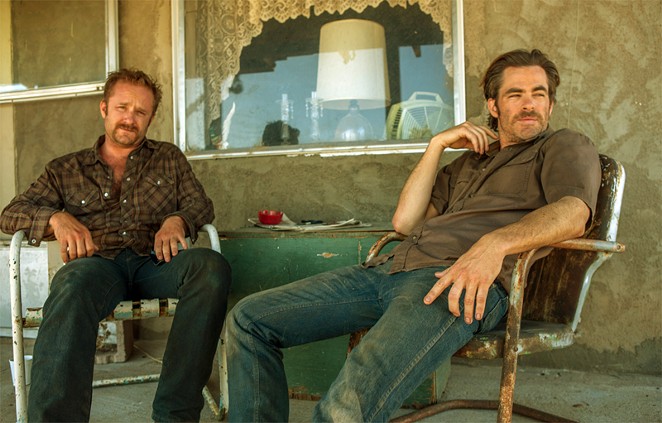 Kicked off on Monday with an opening night reception and screening at the historic Pearl Stable, the 22nd annual San Antonio Film Festival takes over the Tobin Center for the Performing Arts (100 Auditorium Circle) with a weeklong program comprising panel discussions, shorts, features, documentaries, a children’s film festival and a record 29 entries by San Antonio filmmakers. Highlighted below, nine films to consider checking out before SAFF wraps on July 31. For tickets ($15 per film, $129 for a festival badge) and a full schedule of events, visit safilm.com.


Amir 5 p.m. Wednesday
Starring first-time actor Jorge Guevara as the title character, this black and white drama from Tijuana, Mexico follows a musician who must decide between staying with his pregnant girlfriend Ely (Tania Niebla), who he no longer loves, or Jeanette (Lirio Karina), a young singer who could restore his passion in music.