90. Party At The Bonham Exchange 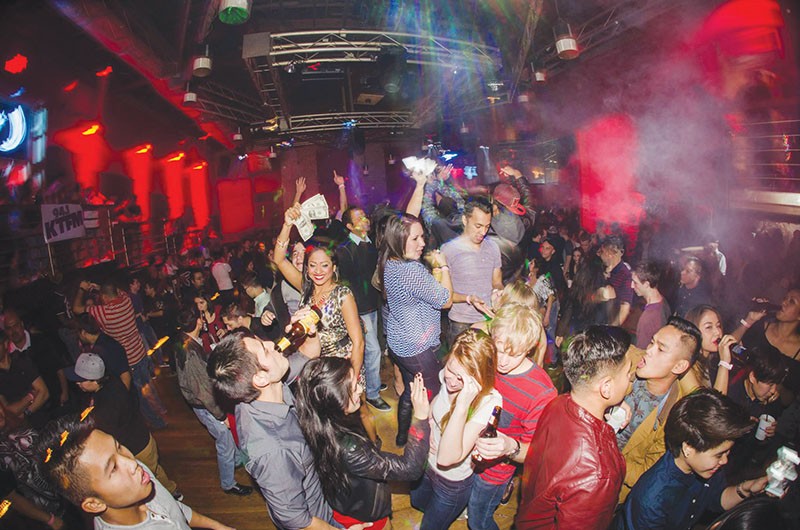 Ask any old-school scene queen about their finest memories of the Bonham Exchange and you're likely to get an earful of over-the-top nuggets from the club's 1980s-era heyday, when it hosted touring acts (from Tina Turner to The Ramones) and felt a lot more 'gay' than it does today. While it's true the LGBT landmark visionary developer Arthur "Hap" Veltman opened back in 1981 has seen gayer days, the important things — budget cocktails, party music on multiple dance floors and a cavernous layout filled with nooks and crannies — haven't changed all that much. As for those who'd rather wax nostalgic than wait in long lines and fight for dancing territory, ditch the mixed crowds of Friday and Saturday nights in favor of the dragalicious antics of Talented Thursdays with Alayna Marquez or the Sassy Sunday Show with Natash Von York. 411 Bonham St., (210) 224-9219, bonhamexchange.com