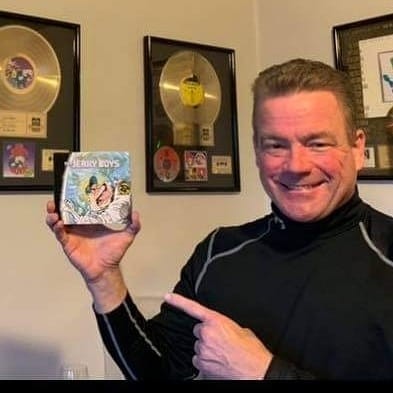 During their '90s heyday, it was damned near impossible to escape the Jerky Boys.

It seemed like the comedy duo's prank phone call CDs were in constant rotation in every college dorm room. And if you were without a stereo, there was a good chance you had a friend who could recite a dozen of the calls verbatim.

Decades later, Johnny Brennan, the wisecracking New Yorker who's now the sole caretaker of the Jerky Boys Brand, is back at it — and he'll be appearing Wednesday, September 22 at San Antonio's Tobin Center for the Performing Arts.

No word on whether live prank calls will go down. However, there's a good chance Brennan will threaten to rap someone over the head with a fuckin' ratchet.

Tickets go on sale Friday, May 14.