By San Antonio Current Staff
Share on Facebook
Tweet
Submit to Reddit
Email
Five families have owned this Monte Vista home since it was built by influential electrical contractor and police commissioner Martin Wright in 1923.

Each left a mark while keeping the solid integrity of the materials and history of the home, which was recently listed for $1.6 million, according to its listing agent.

The foundation was fashioned with concrete pier and beams, the same as the major office buildings Martin Wright Electric was known for wiring. The original walls are of brick, concrete and plaster. Unlike most homes from that era, there are plenty of electrical conduits and outlets. A 2001 remodel updated all the wiring using original conduits.

Perhaps the best known owner of the five-bedroom, five-bath house was famed San Antonio ad man Ernest Bromley and wife Aimee, who owned it for nearly 30 years until 2019.

The Bromleys did three remodels during that time and brought some of the home's past to life, even while bringing it into the 21st century, according to the agent.

New iron work throughout the house and yard were by Simon Garces Iron Works. Interestingly, Garces is the son of the designer and crafter of all the original iron work on the half-acre property. The 2001 driveway gate was based on his father’s original design.

Local architect and metal artist Isaac Maxwell converted the stone fireplace in the living room to a masterpiece of copper, brass and nickel for the Thuss family, which owned the property before the Bromleys. Decades later, Isaac Maxwell Metal Studio, run by a former Maxwell apprentice, was commissioned to create custom copper light fixtures for the front of the house, the yard and the pool area.

This home is listed by Carol Case with Kuper Sotheby’s International Realty.

All photos and listing info via Realtor.com.
OF 35
PREV NEXT 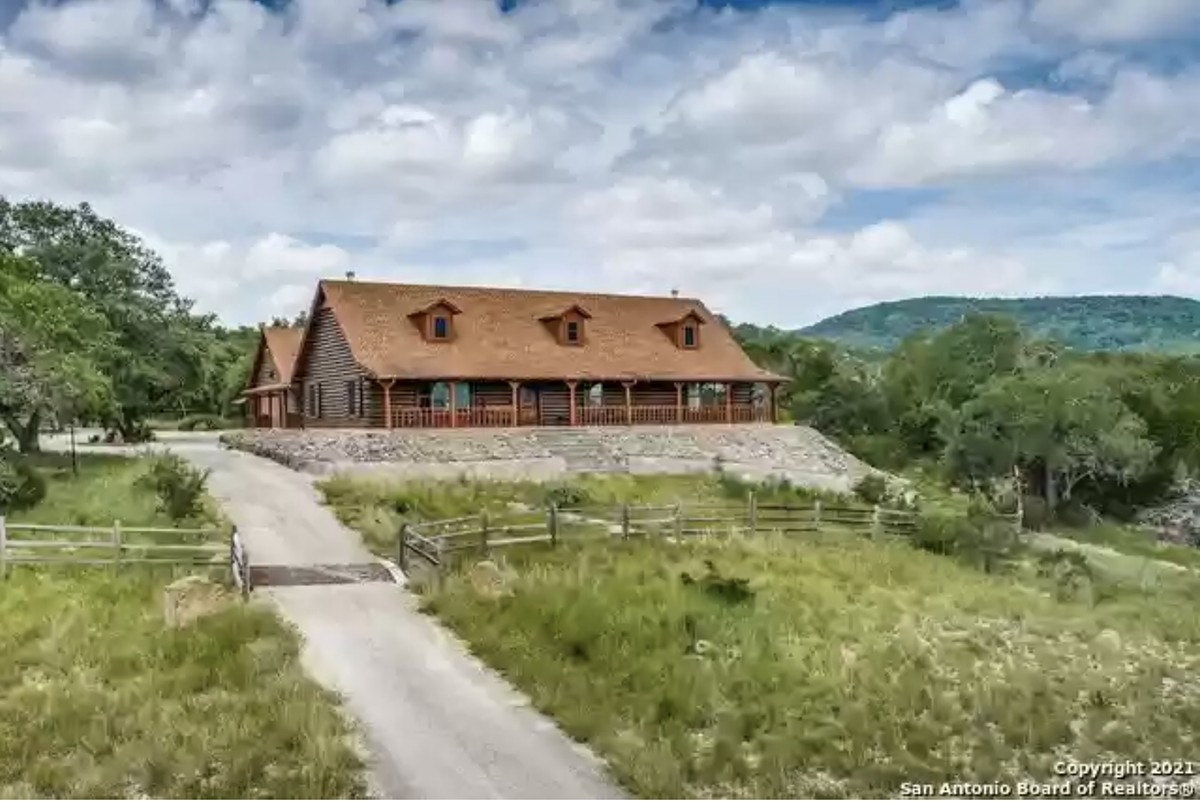