When Australian actor Heath Ledger died at age 28 from an accidental overdose of prescription drugs, he was at the pinnacle of his career yet remained an enigma within the realm of Hollywood. Between a breakout role in the high school rom-com 10 Things I Hate About You (a late ’90s remix of Shakespeare’s The Taming of the Shrew) and the performance of a lifetime as the Joker in Christopher Nolan’s The Dark Knight, Ledger obsessively pushed himself to perfect his craft, favoring challenging films such as Marc Forster’s Monster’s Ball and Ang Lee’s Brokeback Mountain over blockbusters like Sam Raimi’s Spider-Man (which he reportedly turned down). 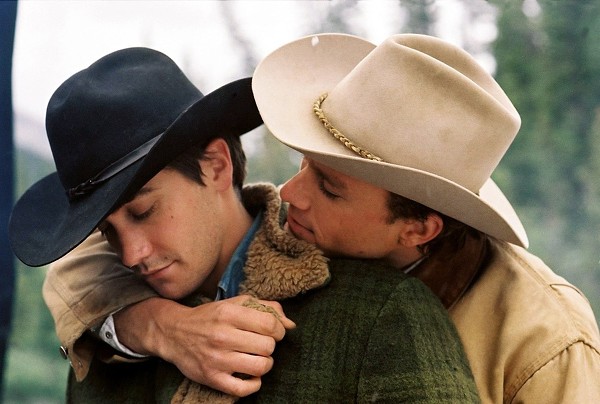 Recently premiered at the Tribeca Film Festival, co-directors Adrian Buitenhuis and Derik Murray’s new documentary I Am Heath Ledger opens an intimate window onto Ledger’s private life through home movies (spanning from his teenage years in Perth to his death in 2008) and interviews with friends, collaborators and family members — some of whom were eager to dispel rumors surrounding an alleged spiral of depression sparked by his final role. Although critics have pointed out that it glazes over demons the actor wrestled with, I Am Heath Ledger sheds plenty of light on an array of previously undiscussed aspects of his life.

Standing out among the film’s telling tidbits are anecdotes about Ledgers’ insomnia (he apparently slept less than two hours per night during the filming of The Dark Night), the record label he launched with musician Ben Harper, and the rotating cast of struggling Australian actors he let crash at the Hollywood home he shared with former girlfriend Naomi Watts.

Presented by Fathom Events, the film screens in select theaters nationwide on May 3, followed by a television premiere on Spike on May 17.