A Look at the Wide World of Tim Duncan Memorabilia 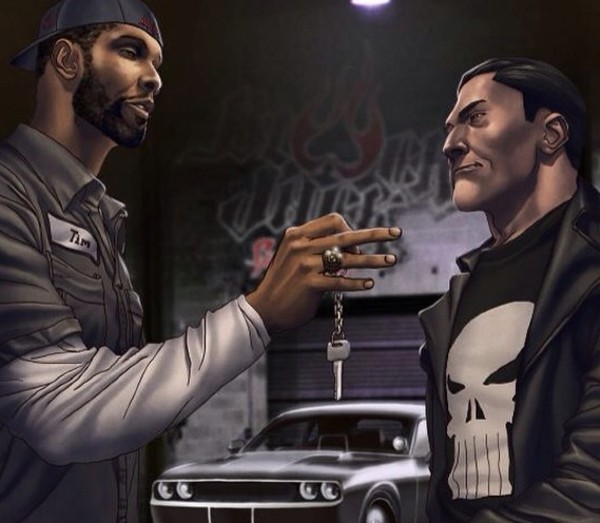 There have only been a handful of players like Tim Duncan in NBA history. And when legends retire, there's always a rush to buy memorabilia that immortalizes their contributions.

It's likely Duncan will be no different. Over the coming weeks, fans will be searching for all those cherished Duncan items to solidify their collections and memories of the five-time champion's 19-season run.

No Duncan collection would be complete without game-worn items, which can be pricey. For instance, a game-worn jersey from Duncan's rookie season is priced at $4,999. Or there are the autographed sneakers he wore during the 1999 Finals, which are listed for sale at $2,199.99. Those are one-of-a-kind items.

Luckily, for the average Spurs fan looking to snag game-worn Duncan collectables, there is still a middle ground that won't cost an arm and a leg.

Duncan's jerseys are so valuable to collectors that some of them are actually cut up and sold. Game-worn swatches of his jerseys start anywhere from just under $5 to $13.

There's also plenty of rookie cards available at reasonable prices, too, like this rare 1997 Fleer 23 Karat card that will only set you back $18.99.

And like all the greats, Duncan graced the iconic orange Wheaties box, a long-time tradition for some of the NBA's greatest players. Collectors can find these for online purchase and a run-of-the mill one will average about $15, but a signed one can cost around $75.

However, fans who appreciate Duncan's geekier tendencies should be on the lookout for Marvel's 2014 The Punisher, which features Duncan on the cover handing the keys to a custom-built vehicle over to main character and vigilante hero Frank Castle. The comic book features two of Timmy's loves: fast cars and comic books. In fact, Duncan loves the character so much he even purchased a custom-built knee brace featuring the Punisher logo.

But it could be a tough issue to find because it's a Marvel-approved variant edition that was only sold at Heroes & Fantasies locations in San Antonio. Duncan and his car shop, BlackJack Speed Shop, actually custom built a 2013 Dodge Charger replica of the vehicle in the comic book and auctioned it off to charity. There's sure to be some editions laying around San Antonio, including signed copies.

From trading cards to bobble-head figures to signed basketballs to wall-sized posters, there is really a vast amount of Duncan memorabilia that runs from cheap to incredibly expensive. And while it's easy for sellers and buyers to place value on Duncan memorabilia, the memories he's been a part of for thousands of Spurs fans during a near two-decade span are priceless.