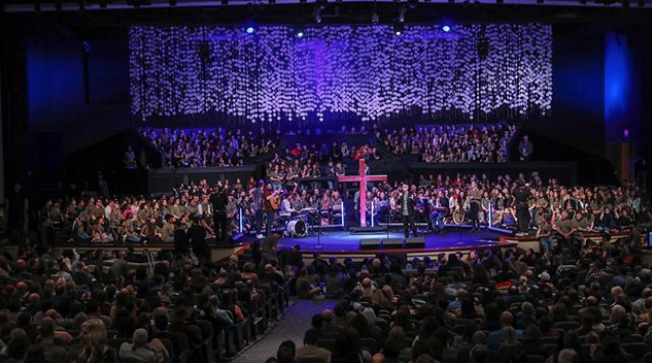 One of San Antonio's biggest megachurches is set to expand its footprint on the Alamo City.

"We want to be a church that doesn't just say, 'Come here,' but 'We'll come to you,'" Lead Pastor Ed Newton told the news station.

The announcement comes about a month after an employee admitted to inappropriate behavior with minors involved in the youth ministry program. In a video statement, Newton said the former part-time employee had allegedly communicated with male victims via Snapchat. He said the man confessed that he had "limited physical contact" with at least one of them.

As of now, CBC — which first opened in 1990 — holds five services every weekend. The second church is scheduled to open on Sunday, September 15.

"We love San Antonio a lot," said Pastor Drew Worsham, who will lead the new church. "We're a church that loves all people."