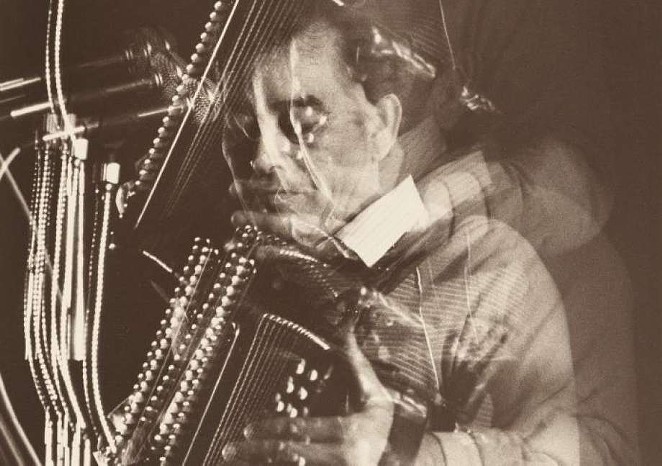 A photograph of Grammy award-winner and San Antonio Conjunto legend Flaco Jimenez will be featured in an exhibit titled "Recent Acquisitions" at the Smithsonian Institution in Washington, D.C.


Shot by photographer Al Rendon, who now has five photographs in the collection of the National Portrait Gallery (including images of Selena and Sandra Cisneros), the photograph was taken in 1987 while Jimenez was performing at the Blanco Ballroom.


The exhibit opens this Friday, November 18 and the photo will be featured alongside portraits of Ralph Lauren, Spike Lee and Rita Moreno, to name a few.

Check out Flaco's dope NPR Tiny Desk Concert from 2012 below: