A Talk With Singer-Songwriter David Garza 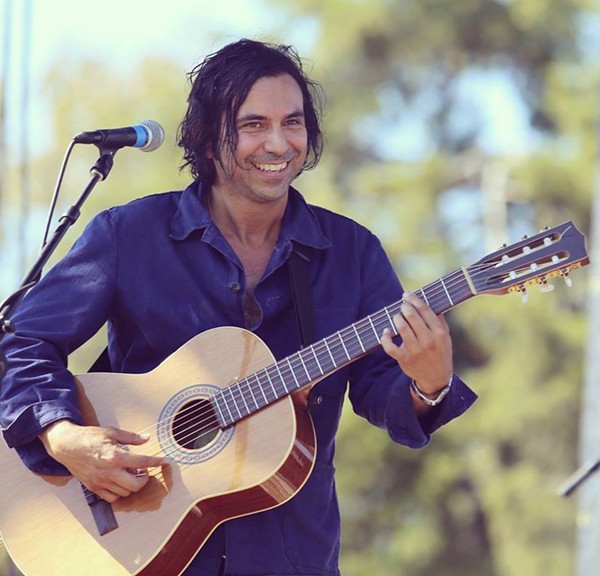 Garza’s extensive and illustrious discography of 36 albums and EPs range in styles and themes, while still keeping true to his Texas roots and Latin heritage. “I’m [of] Mexican-American descent,” said Garza, “I love Tejano music and that’s just one side. The beautiful thing about being Mexican-American is that you’re both. You have both of those to draw from. It’s the best country in the world, but to also have this rich heritage of my lineage and the music that’s from here.”

“Music is like food,” Garza said, highlighting his belief that music is vital. “Why would you want to serve somebody bad food, or give somebody medicine that doesn't actually work? I really try to uplift wherever I am with the power of music. It didn't come from me in the first place, but from God, or whatever you want to call it. I might as well make the most of it.”