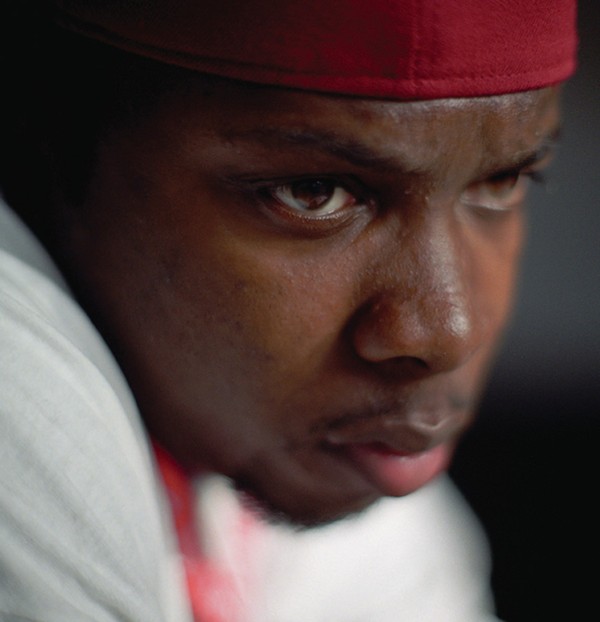 The man born Malik Taylor, christened Phife Dawg by the hip-hop gods, has passed away at the age of 45 due to complications from diabetes. Taylor had a history of diabetes-related issues, including a kidney transplant in 2008.

An intrinsic part of the chemistry of the legendary hip-hop group A Tribe Called Quest, the rough, high-pitched emissions of the admittedly short five-foot-tall MC, "Phife Diggy," juxtaposed poignantly against fellow Tribe member Q-Tip's warm, conversational delivery. He can be heard "[wiping his] feet really good on the rhythm rug" throughout the group's short but highly influential eight-year career, which produced five classic hip-hop albums.

His family released the following in a statement upon the announcement of Taylor's death:

Malik was our loving husband, father, brother and friend. We love him dearly. How he impacted all our lives will never be forgotten. His love for music and sports was only surpassed by his love of God and family.

Taylor released his own solo record in 2000, Ventilation the LP, and was currently in production on the follow up, Muttymorphosis, which he described to Rolling Stone as "basically my life story." There has not been any word on the progress of the LP or whether it will see the light of day, posthumously.

Below is the video for the group's last televised performance, the first in 15 years, performing "Can I Kick It?" on The Tonight Show.