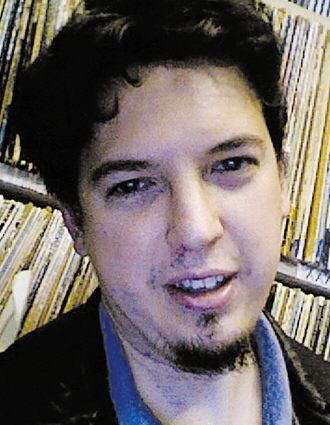 The single most memorable music event for me was the Directions in Music concert at Laurie Auditorium in the spring of 2005, featuring the great pianist Herbie Hancock, trumpeter Roy Hargrove, and the recently deceased saxophone giant Michael Brecker.

Maybe I remember this event so much because (full disclosure here) I helped produce the concert as a KRTU event. But aside from that, I remember many aspects and details from the concert itself that were thrilling and revelatory.

I’ve never been to a concert in which more was demanded of the audience, and in which more was given by the artists as a reward to those who persevered — the band performed nearly two-and-a-half hours without a break. This was an organic performance that literally started from nothing, blossomed into a gorgeous flower, then exploded in orgasmic ecstasy at the end.

There was a long, unsettling period of silence before anything resembling music-making occurred, and in the beginning there were long stretches of abstraction. People who came to hear Herbie play funk were disappointed, and scores of people in the sold-out audience of 2,700 left. But after about an hour-and-a-half of masterful, if challenging, music, most of the band walked off the stage and Michael Brecker performed a solo on a prototype of a new electronic wind instrument.

This rip-roaring tour de force was the turning point, and from there on out, the crowd was with the musicians every step of the way. During the encore, Brecker and Hargrove started playing the familiar riff of the single tune everyone wanted to hear: “Chameleon.” I’ve never heard a deeper groove or more satisfying performance. It blew my mind.

Ask anybody who was there about the concert, and you get two responses: amazing or terrible. Without fail, the latter response is given by the people who grew impatient and split early. People who stayed thought it was the best concert they’ve seen in San Antonio.