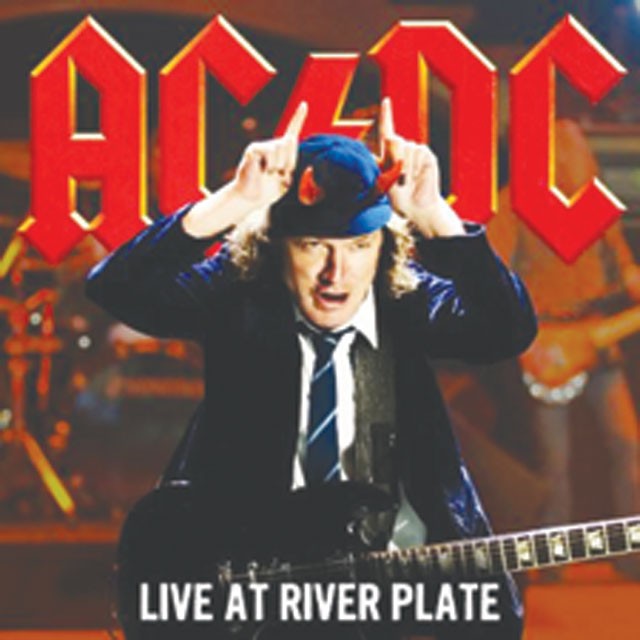 The release of this double-disc set of ferocious recordings from dates in Buenos Aires a few years back should be a treat for rock fans. It finds AC/DC in great form and pace, ripping through standards as well as plentiful material from the outstanding Black Ice album at the stadium of one of Argentina's two more popular soccer teams. But the real holiday treat for the band came right after the release of River Plate: after years of reticence, Angus and the boys have finally released their entire back catalogue, including bonus tracks, out-of-print materials, and tons of deep-cut gems, to the iTunes music store. That alone should keep you busy until February.