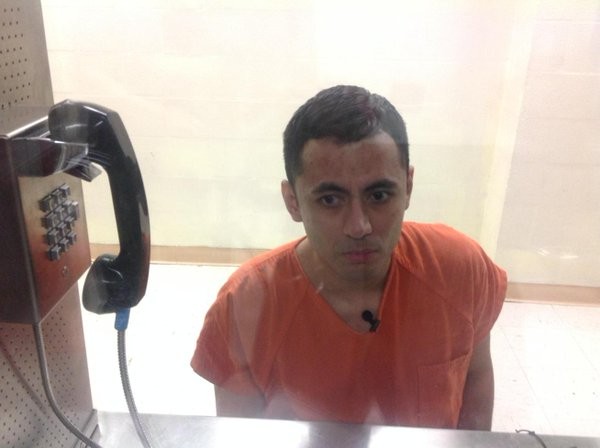 An accused serial killer from San Antonio was sentenced Tuesday to life in prison without possibility of parole.

Judge Lori Valenzuela handed down the sentence to Johnny Joe Avalos, who admitted to slaying five women from 2012 through 2015, according to a report by MySanAntonio.com.

Avalos, 31, will serve a pair of life sentences at the same time.

As part of his plea agreement, Avalos admitted to killing Vanessa Lopez in 2012, Natalie Chavez in 2014, Rosemary Perez in 2015 and Celia Lopez in 2015, according to the report. He also admitted to a 2015 attack on Genevieve Ramirez, who later died of her injuries.