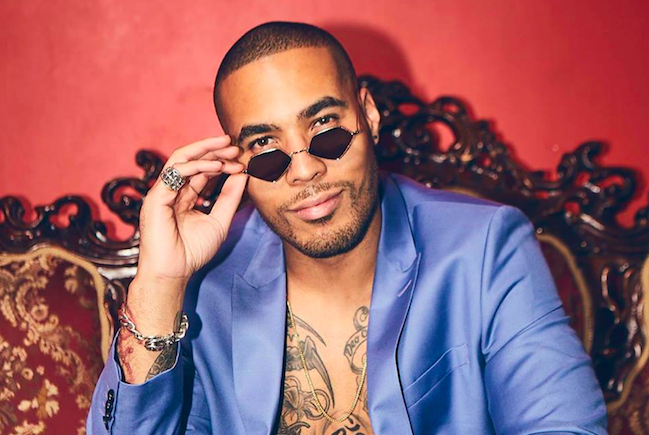 On tour in support V!BEZ, Vol. 3, the third installment of his V!BEZ EP series, TroyBoi will hit the Aztec Theatre on Saturday, October 12, the day after his second appearance at Austin's ACL Festival.

After writing and remixing songs for pop stars such as Katy Perry and Billie Eilish, Troy Henry has emerged not only as a hot producer but an act capable of filling festival seats.

By harnessing a variety of genres that sometimes sound like they’re not supposed to go together — sitar riffs and dubstep beats, for example — the producer has crafted a unique take on electronica, EDM and trap music.