It may not have been a huge box office hit when it premiered in theaters during the fall of 1987, but the lasting impression Rob Reiner’s classic film The Princess Bride has made on the cinematic landscape cannot be denied. It’s especially true for those who experienced making the film firsthand like British actor Cary Elwes.

At the age of 23, Elwes was cast as Westley, a poor farm boy-turned-hero who sets off on an adventure to reunite with his true love, Buttercup (Robin Wright), before she is forced to marry the piggish Prince Humperdinck (Chis Sarandon). It is as a role he considers a “gift that keeps on giving.”

“[The Princess Bride] had a big impact on me,” Elwes, 54, told the Current during an interview earlier this week. “It was a very big influence on my life and created the life I have today. I’m grateful for the film and grateful for what it has done for my career. I celebrate it.” 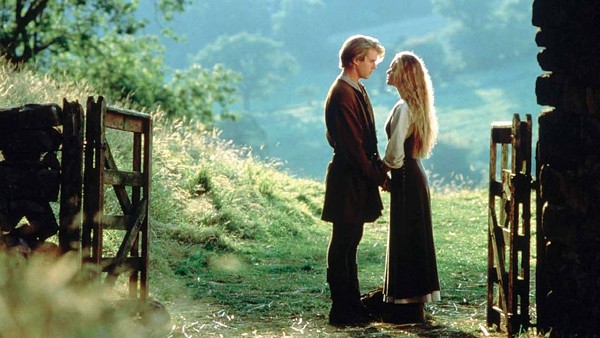 In celebration of the 30th anniversary of the universally-beloved romantic comedy adventure, Elwes is on tour to screen the film for audiences across the country. He will make a stop at the Tobin Center for the Performing Arts on Aug. 26 to show the film and hold a Q&A session after the screening. It’s an opportunity for fans of all ages to ask Elwes anything they ever wanted to know about the making of the movie.

“People always want to know about working with André [the Giant] and the rest of the cast and what it was like to make the film,” Elwes said. “They want to know if we thought it was going to be a big hit when we made it.”

With so many questions from fans over the years, Elwes decided to write a book on the experience. As You Wish: Inconceivable Tales from the Making of The Princess Bride was released in 2014. VIP ticket holders for Elwes’ stop at the Tobin will receive a copy of the book and participate in a meet and greet session with the actor. 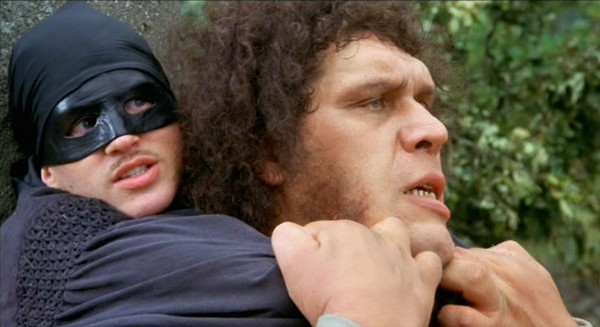 “I asked the rest of the cast and all the other folks involved with the making of the film if they were going to write a book and everybody said no,” Elwes said. “So, I asked if they would be fine if I wrote one. Not only did they say yes, they were happy to be a part of it. It’s not only my memoir. I got the rest of the cast and producers and director to share their memories as well.”

It’s these memories and the memories of countless fans that have kept The Princess Bride alive for so many years. Elwes is touched with every testimonial he hears about what the film means to people.

“I get so many beautiful stories from people about family members who passed away and how [The Princess Bride] was the film they always watched together,” he said. “I still meet fans that pull out their old 1987 copy on VHS that has been passed down from generation to generation.”

For him, the film marks a perfect moment in cinematic history that can never be recreated. Elwes has a simple message for any studio that is bold (or foolish) enough to attempt to remake the film in the future.

“Good luck,” he said. “We captured lightning in a bottle. It’s tough to remake an original. That’s why it’s called an original.”